The People’s Bank of China prohibits producing cryptocurrencies that could replace the yuan, dual offline wallet for CBDC is ready to be tested

The People’s Bank of China (PBoC) has published Friday a draft law for public comments that prohibits units or individuals from issuing digital tokens to ward off risks associated with virtual currencies:

“No unit or individual is allowed to create or resell tokens, coupons and digital tokens to replace Chinese yuan’s circulation in the market.” 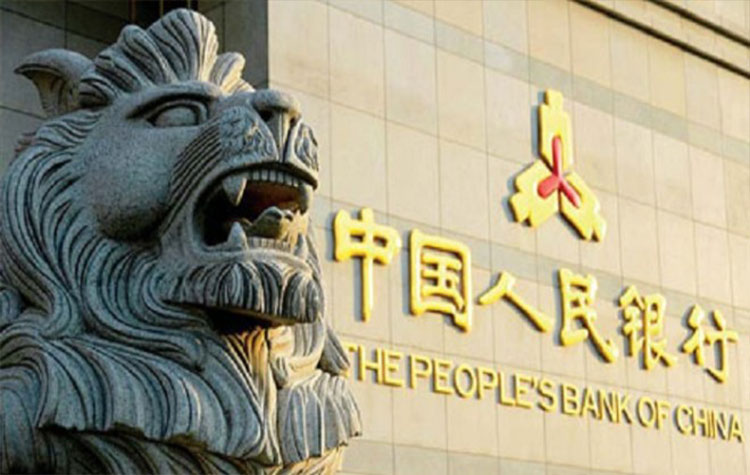 In Article 19 under Section 3, the draft revision proposes to include the wording that “Renminbi includes both a physical form and a digital form.”

The proposed revision appears to be paving a legal path for a wider rollout of China’s long-anticipated central bank digital yuan initiative.

Article 22 under Section 3 in the revision draft also states that “any individual or entity shall not make or issue any tokenized note or digital tokens that replace Renminbi’s circulation in the market.”

“For anyone that violates such regulation, the PBoC will halt such activities and forfeit any proceed from the making and selling of yuan-backed digital tokens and issue a fine that is up to five times of the involved proceeds,” the proposed revision states.

China’s ban on cryptocurrency trading and ICO that was imposed back in 2017 remains in place.

Changchun Mu, the director of the Chinese Institute of CBDC says China’s dual offline wallet for its CBDC has now been fully developed and is ready for testing.

“The “dual offline” wallet has been fully developed and having friendly user experience. The wallet is expected to be applied in the follow-up pilot” 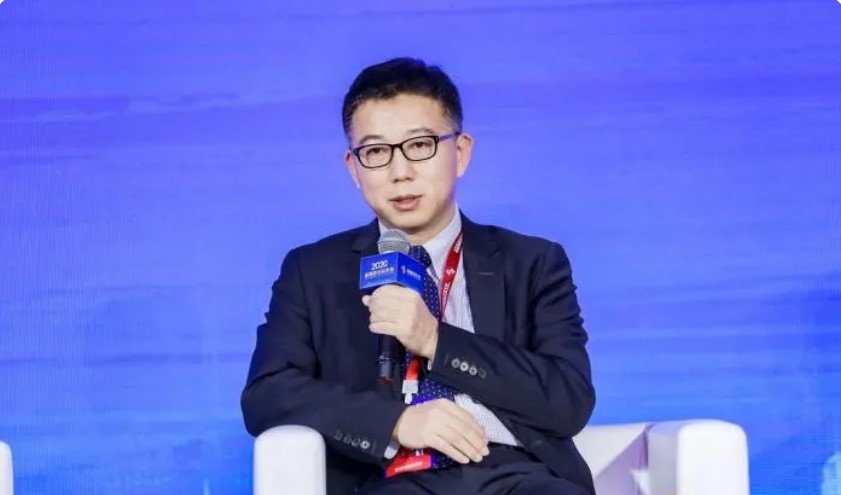 Mu said that only relatively simple contracts were used, that is, the real payment function in this digital yuan pilot project. After that, more abundant payment contracts will be put into the upcoming pilot.

“China’s digital yuan is based on the broad account system.”, says Changchun Mu, implying that anyone who can provide a unique ID can open an account. As such, it is likely that user identification/verification methods for CBDCs will also appear in the near future.