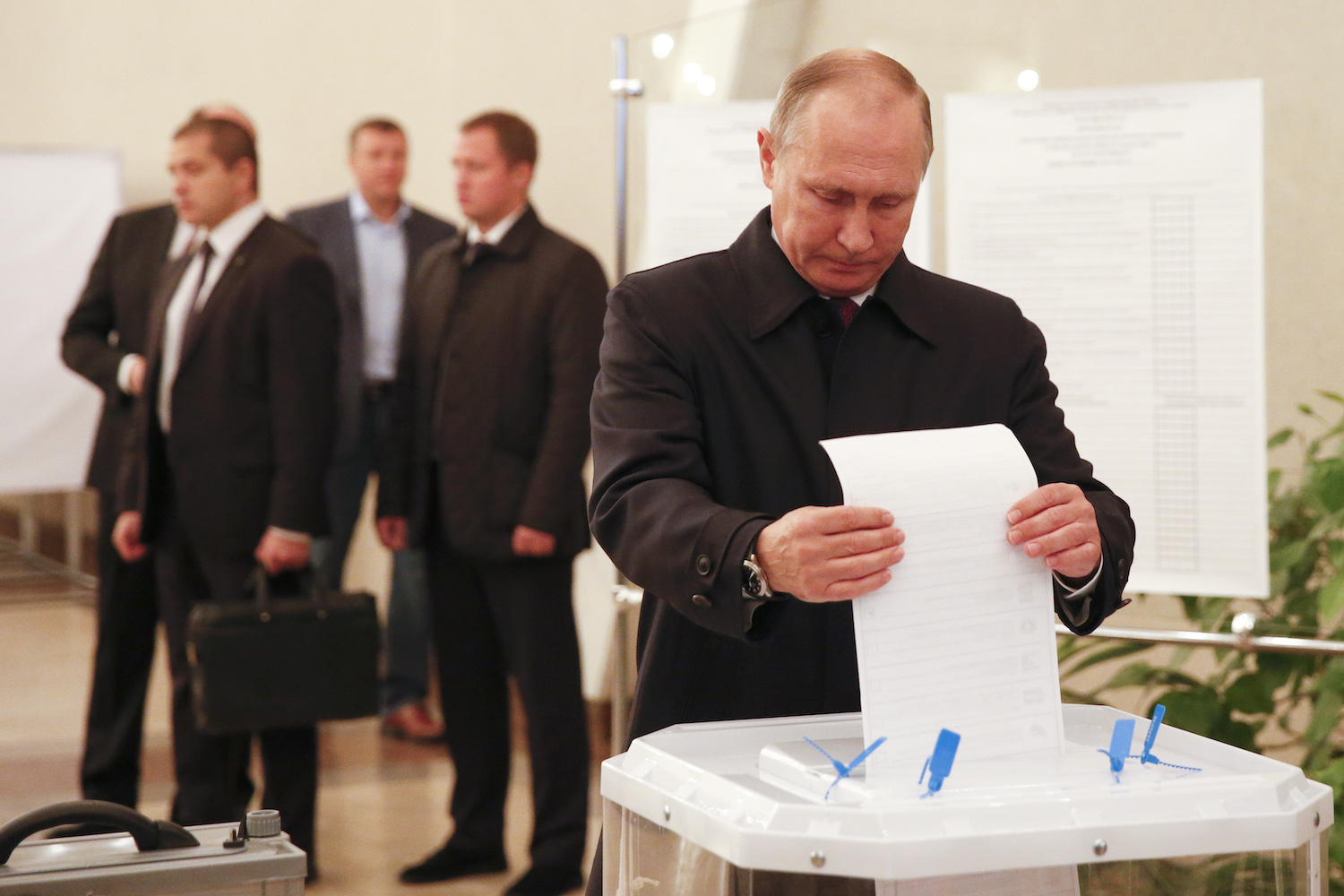 Hackers try to break into a blockchain voting system of Russia

Blockchain voting is being piloted in the cities of Moscow and Nizhniy Novgorod and starts on June 25. Citizens in both cities are required to register in advance of their interest in blockchain voting, for a total of approximately 1 million dollars of registered capital for the platform. This allows them to vote through their smartphones.

“An observation node on the blockchain had been targeted, but the system was still functioning correctly.”

Kostyrko claimed that an attempt was made to attack the blockchain through an observer node at 21:12 Moscow time on June 27.

Currently, it is not clear from the report what the hacker managed to achieve in the attack, if anything, and how far the intrusion penetrated. Now, increased security has been introduced. There is no interruption in voting, and all votes will be recorded on the blockchain.

The site also collapsed on the first day of electronic voting due to overload. The node is currently offline, while IT experts ensure it is safe to be switched on again.

“There was no interruption in voting. All votes have been safely […] recorded on the blockchain. After IT security experts carry out necessary work, access to the observer node will be restored as normal.”

The operators did not talk about the nature of the attack, nor did they say who could be behind it.

The referendum vote continues, with blockchain voting results tomorrow. According to Tass, the 1 million voters in the Russian capital who have registered to use the blockchain platform, some 140,000 residents of Nizhniy Novgorod have also signed up. The turnout as per June 27 was 75%, with a total of 879,654 blockchain votes cast.

The system went down shortly after launch, struggling to deal with a more significant number of votes than expected. And a post on Open Media Telegram stated that a large number of original votes could not be registered on the system – although the operators claimed that these issues were resolved.

A paper vote will be held on July 1, with results determining whether President Vladimir Putin can bid to expand his leadership beyond 2022.