The National Bank of Egypt teams up with Ripple, XRP price needs to break past this key level

According to Egypt’s yourm7.com, the National Bank of Egypt (NBE) has officially partnered with Ripple. This partnership aims to open a new payment corridor to transfer money to Egypt using Ripple’s payment technology. However, the bank has not yet verified whether Ripple’s XRP will be used in the partnership. In other happenings, If XRP price breaks the key level, the price could jump 27%. So let’s find out!

National Bank of Egypt will use Ripple for remittances, how about XRP price?

NBE was founded in 1898 and is one of the oldest banks in Egypt. NBE’s services are targeted at private and corporate customers and include investment banking. According to the latest annual report, the bank managed total assets of 63.2 billion USD and achieved a net profit of 595 million USD. The partnership with Ripple will mainly help locals get money faster and cheaper.

Ripple Signs cooperation agreement with National Bank of Egypt. RippleNet, which is the first of its kind among Egyptian banks towards providing more effective channels in the field of inward remittances, @navinblockchain

Hisham Okasha, President of NBE, said the bank’s access to RippleNet would open a new payment channel, which will help accelerate money transfers from the Gulf to Egypt in particular and lead to lower costs. It can be said that NBE is the first bank from Africa to join RippleNet and use its software solutions.

“The security mechanisms used to meet international standards such as PCI and the requirements of all regulatory agencies. Therefore, the highest level of security can be provided.”

Hisham Al-Safti, Head of the Ministry of Finance and International Financial Relations, said various security tests were conducted with the bank’s information security departments before signing the agreement. This ensures that there are no holes in the system. During the test period, several changes were made to ensure that the efficiency of the payment channel reached its maximum yield, and all security elements were met.

NBE sees a significant advantage in the immediate availability of liquidity, as this eliminates the use of Nostro accounts to pre-fund transfers. Bank representatives also stated that they intend to establish further expansion with partners from the United States, United Kingdom, or Canada.

Ripple also introduced a radical change. In the future, it is possible to delete XRPL accounts in the ledger. This proposal was made yesterday and is currently waiting for 80% of the majority. Only after this, this development will eventually be made.

“This feature allows removing the XRPL account from the ledger and restoring most of the locked reserves in the account to prevent spam. These changes — and future changes — made through the amendment process will bring further trust to the ledger and ensure that XRPL continues to experience high performance without downtime.”

Large banks and financial institutions will use Ripple but no XRP

In other happenings, a cryptocurrency investment company that has returned 143% of customer money over the past two years is shorting both Zcash and XRP.

Kyle Samani and Tushar Jain, co-founders of Multicoin Capital, argue that XRP is too volatile for large banks and financial institutions. And despite believing in Ripple’s payment system, there doesn’t seem to be an incentive for companies to transfer money with XRP. 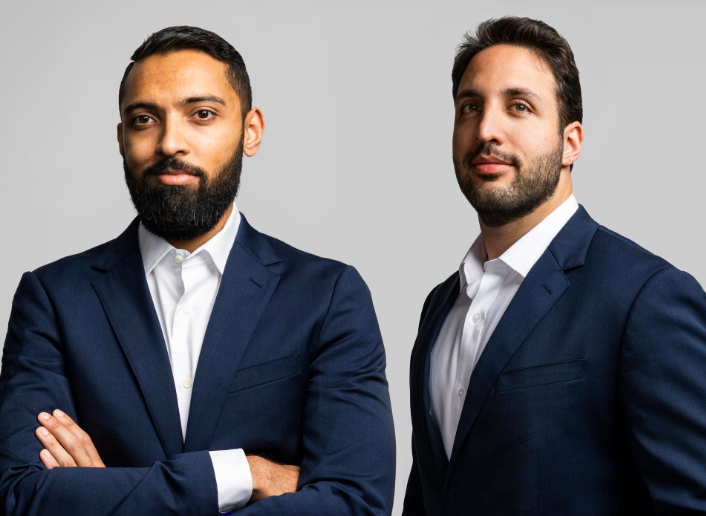 Ripple is a payment system that is much faster than the legacy financial infrastructure. However, that does not mean that financial institutions will voluntarily use XRP as a reserve currency to settle transactions because XRP will always be less liquid than Bitcoin.

Ripple said it is trying to create an ecosystem where financial institutions can rely on XRP to transfer money across borders instantly without having to collect money in separate bank accounts around the world. MoneyGram, the company’s partner, is the largest user of XRP-based liquidity solution and relies on that to transfer 10% of the daily volume from the US to Mexico.

The latest uptrend of XRP is likely to set the cryptocurrency for a bigger breakthrough in the coming months. XRP is progressing well and is beginning to consolidate above the $ 0.279 of the current trading range and ready to push the upper limit of the range at $ 0.315.

If the price of XRP breaks above the high range, XRP will rise 27% to $ 0.40 and potentially increase another 12.5% ​​from there to $ 0.45, since the upper range is already a macro resistance. Important for XRP over the past few months, closing above this is exceptionally bullish. So is this possible? XRP can overcome $ 0.315 after buying pressure from the bulls.

According to some analysts, it is entirely possible, with the confluence of positive technical indicators and charts suggesting that there will be more to the downside for impending cryptocurrencies. This historical precedent of buy signals suggests that XPR is on a higher boom.

Nearly $392 mln in Bitcoin transferred between unregistered BTC wallets with the Coinbase, PlusToken

While we get closer to the launch of Ethereum 2.0, ETH price also targets $ 300