The Ministry of Digital Transformation of Ukraine announced its readiness to become a regulator of cryptocurrencies in the country after the legalization of their status. The bill has already been submitted to experts, according to the local cryptocurrency newspaper Coinstelegram on May 19. 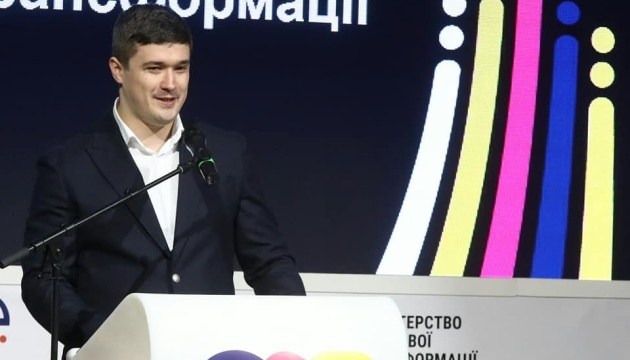 The document contains a definition of virtual currency and the format of its use in Ukrainian markets.

The Ministry proposes to the government to appoint them as the central authority in the creation and implementation of laws in relation to cryptocurrency assets.

In 2018, when the country first talked about the need to prepare legislation for dealing with cryptocurrencies, the National Commission on Securities and Stock Market (NCPFMR) was considered as a regulator.

At the same time, the head of the NCCSPF Timur Khromaev, in his communication with the journalists of the Interfax Ukraine publication, noted that the issue with the regulator is not a matter of principle. More importantly, all government agencies should have a common decision regarding cryptocurrencies and their status in the country.

It is worth mentioning that the Ukrainian government has already announced its readiness to cooperate on this issue with Belarus, which already has successful experience in implementing “cryptocurrency” legislation.

Alexis Ohanian, the Reddit co-founder, believes it all adds up to a new spring for Bitcoin