China’s Ministry of Commerce today announced that it would expand the central bank’s digital currency (CBDC) aka digital yuan experiment. According to the official statement, these cities include those in the northern Chinese region of Beijing-Tianjin-Hebei, eastern region of Yangtze River Delta, the “Greater Bay Area” around the Pearl River Delta and some cities in Midwestern China. 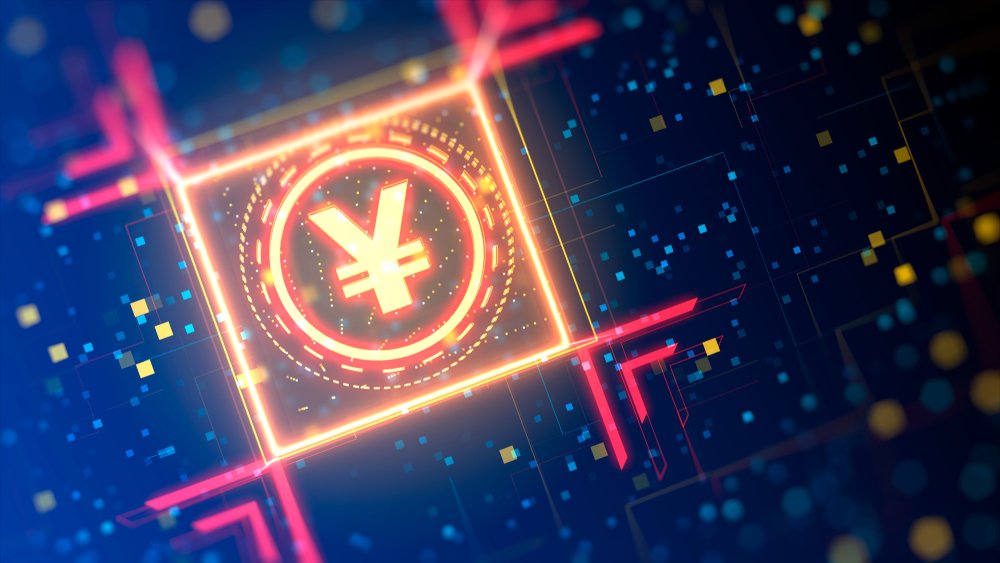 There is no set time for the Chinese CBDC expansion pilot program. However, the Ministry of Commerce announced that the policy framework would be finalized by the end of 2020.

The pilot expansion will also cover Hong Kong’s Greater Bay Area – which includes nine cities, including Guangzhou, Shenzhen, as well as Hong Kong, and Macau. The document states that the People’s Bank of China (PBoC) shall formulate policy safeguards. Cities like Shenzhen, Chengdu, Suzhou, Xiong’an New Area, and future winter Olympic scenarios will assist in the pilot project. Then it will expand to other regions as the case may be.

A representative from China’s Ministry of Commerce said today that the trials would cover most of China’s wealthiest regions. Poorer Central and Western regions that meet the indeterminate criteria will also participate. The People’s Bank of China will lead the pilot.

China’s CBDC is known domestically as a digital payment cryptocurrency (DCEP) and is expected by many to be the first national digital currency to operate. In mid-April, the People’s Bank of China tested DCEP as part of a traffic subsidy plan for government workers and businesses in Suzhou, a major city in Jiangsu province.

Earlier this month, China’s state-owned banks were also reportedly testing a digital wallet designed for DCEP on a large scale.

Brazil’s Hashdex is teaming up with Nasdaq to bring the…

Chef Nomi has returned $14 million to the SushiSwap…