The good news has come in the midst of a rather dismal trading day for the cryptocurrency market. In particular, the latest development of the lawsuit between Ripple and the SEC will surely make XRP holders feel happy. Reportedly, magistrate judge Sarah Netburn rejected the SEC’s offer to access any Ripple legal advice.

Ripple scored another significant goal against the US Securities and Exchange Commission (SEC). Magistrates Court Judge Sarah Netburn denied the SEC’s request for access to any legal advice Ripple had sought or received regarding XRP’s regulatory status.

This decision reinforces Ripple’s defense of fair notice based on the premise that the agency failed to alert the company and other market participants to the fact that XRP is unregistered security.

“It would be game over for Ripple if it chose not to follow its lawyers’ legal advice.”

In a phone conference on May 21 about the issue, Tenreiro said:

“What if their lawyer told them, you still have to deal with the SEC? That would be game over for their defense, that they were confused. We don’t know what they have given the exchanges.”

However, the judge said she had no opinion on whether the plea was admissible and fair.

“The Court takes no position about whether Ripple’spleadeddefense is cognizable or if it will prove meritorious. I reach only the limited question of whether Ripple put its subjective state of mind or advice of counsel at issue merely by raising the defense, thus waiving its privilege.”

In late April, the SEC filed a motion opposing Ripple’s request, describing it as legally illegal. The securities watchdog could renew its application if Ripple relies on its privileged communications to support fair notice protection. 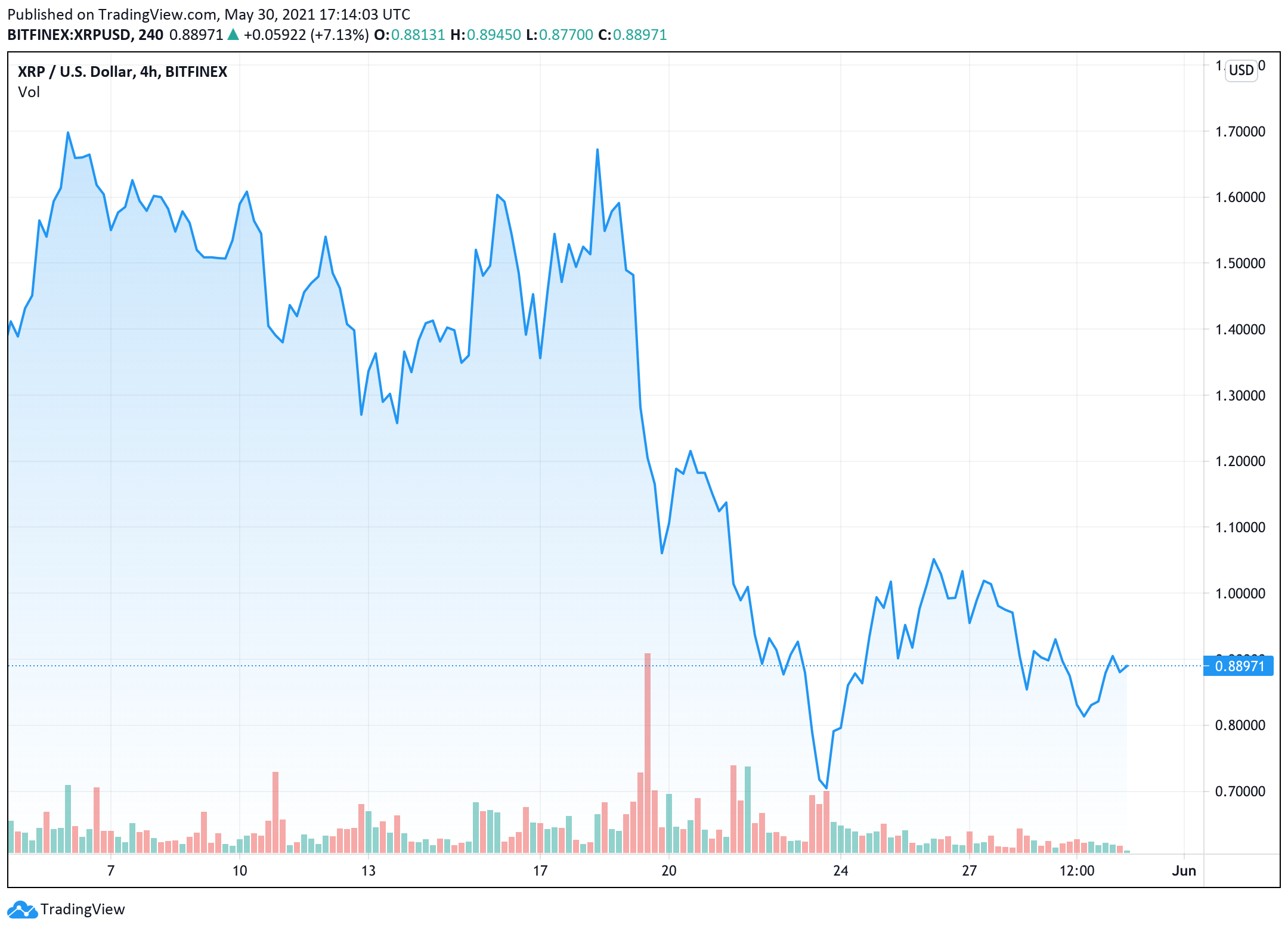