Celebrity auction house Christie’s auctioned the first digital artwork in the NFT format. This is a breakthrough for the NFT sector that is new to the public.

Auction house Christie’s renowned partnered with MakersPlace in this auction.

It is known that MakersPlace is a global marketplace NFT, similar to SuperRare, KnownOrigin, or Nifty owned by the Winklevoss brothers. Previously, rapper “Gucci Gang” Lil Pump also opened PumpCoin token sale on Fyooz and Nifty. 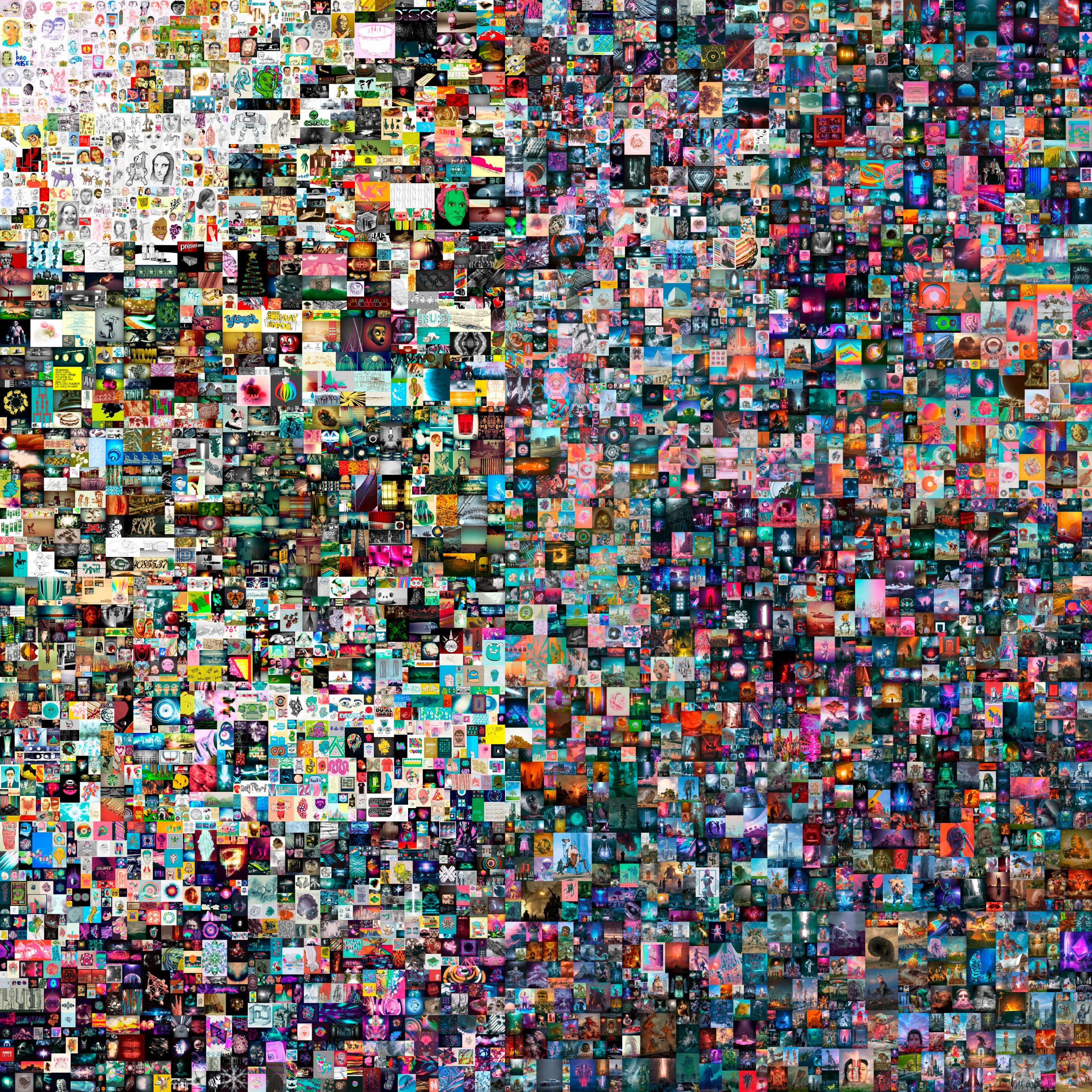 According to the official website of the auction, the starting price of the work is $ 100. The interested public can participate in the auction from February 25 to March 11.

“The work was created specifically for Christie’s in February 2021. This epic digital photo marks the first time Beeple’s work has been sold at a major auction house. This is also the first NFT artwork to appear at a traditional auction house, with its authenticity guaranteed by blockchain technology. ”

However, this isn’t the first time Christie’s has had crypto-related activity. In October 2020, Christie’s auctioned off a Bitcoin-themed artwork for $ 131,250.

NFT is becoming a new trend in 2021. NFT was at the center of ETH Denver conference 2021, and Microsoft and Enjin officially brought NFT into the Minecraft game.

Who among these projects will shine the brightest? Or will we have a new shooting star flying by? 💫 pic.twitter.com/4yWQCH0sRz

Despite the mixed views, for example, Charlie Lee, the founder of Litecoin, does not believe in the NFT price, but there is no denying the role of NFT in helping the cryptocurrency to be widely accepted. Moreover, NFT also brings huge profits to investors, up to 100,000% in just 3 days!