The economist believes that when the Fed raises interest rates beyond February, the economy may enter a recession.

According to David Kelly, Chief Global Strategist for Asset Management at JP Morgan Chase, it’s time for the Federal Reserve to stop raising interest rates. This is necessary to preserve the U.S. economy.

The analyst asserted that the central bank now runs the risk of sending the economy into a recession after having “won” its war against inflation.

Kelly stated that the Fed would keep raising interest rates into February and their meetings in March and May in an interview with Bloomberg on Thursday. These increases, expected to be 25 basis points apiece, would push the Fed’s benchmark rate beyond 5%, a level Kelly anticipates the Fed to maintain until the end of the year.

Jerome Powell, the chairman of the Federal Reserve, has repeatedly stressed the Federal Reserve’s commitment to reducing inflation through ongoing rate hikes, even if it results in some negative economic consequences. He also said that the United States is prepared to withstand a tighter monetary policy due to the labor market’s strength.

Kelly also pointed out that there has been “very little demographic growth” and that the economy is still at “full employment.” The low savings rate is caused by numerous “government subsidies” that encourage people to spend more than they can afford.

“What we know for sure is the economy is gonna be growing slowly,” he said. “If we stop increasing volume as much, that’s going to slow consumer spending.”

Kelly believes that a slowdown in the economy is inevitable, given the strength of the dollar globally and the dearth of a housing building. “I think we get no more than 1 to 1.5% growth at best – but we could still avoid a recession,” the author says.

The decisions made by the Federal Reserve have a significant impact on the cryptocurrency market, having an equal impact on jobs and asset prices. As a result, experts and businessmen like Arthur Hayes and Mike Novogratz have been impatiently awaiting the Fed to “flinch” in the face of deteriorating market circumstances, lowering interest rates once more and indicating a market bottom. That time hasn’t come yet, unfortunately. 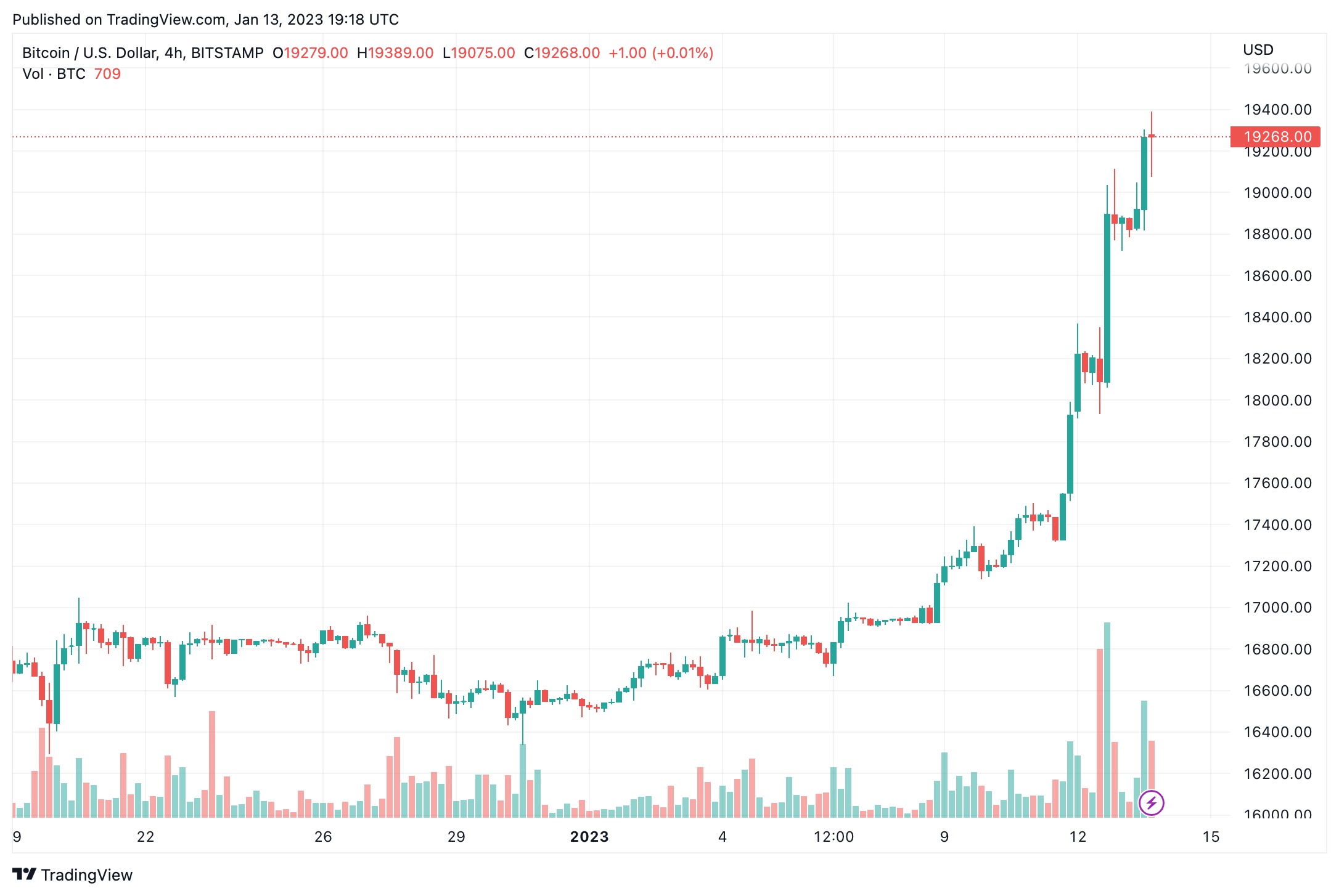 The December inflation report came in at 6.5% on Thursday, providing evidence that the Fed’s fight against inflation has an impact. In October, the UN asked the Fed to halt raising interest rates because it would cause a worldwide recession that would harm poor nations.