The digital Bahamian dollar will be launched by the second half of 2020, at the same time as China’s digital currency Yuan

The Bahamas’ Central Bank governor John Rolle has announced that it will launch the digital Bahamian dollar in the second quarter of this year. When launched, it will become one of the first digital currencies along with China’s digital currency Yuan. 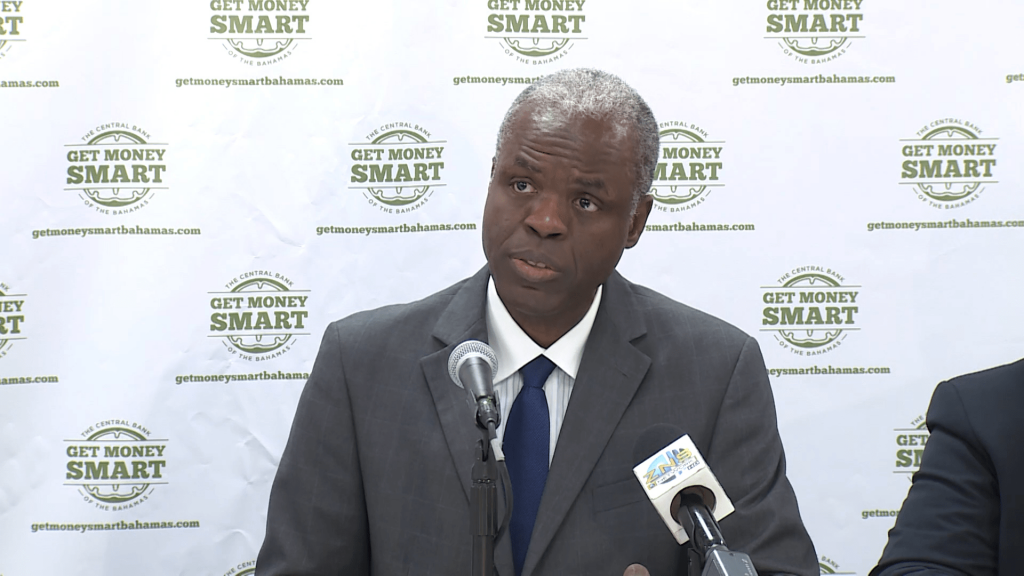 The project is called Sand Dollar and is currently passing through a pilot face in the Exuma district in the Bahamas. After the pilot process is expected to take place from January to March, the final phase will begin in the second quarter of the year.

Digital currencies will have the same value as BSD

The Central Bank said the digital currency, once launched, will be worth the equivalent of the Bahamian dollar. Currently, the country’s fiat currency is equivalent to the US dollar when compared side by side. That means one Bahamian dollar (BSD1) is equal to one USD.

The Central Bank of the Bahamas is continuing its payment system policy, beginning in the early 2000s. According to the bank, the pilot of the digital currency was placed at Exuma due to the willingness of city residents to use more than one digital platform. It is also due to the high level of access to mobile devices in the area.

In addition to accepting more digital currency options, the central bank also pointed out that the Bahamas are ripe for the introduction of this digital currency because of other variables.

It claims that it has strong standards against terrorist financing as well as money laundering. It also claims that there are more stringent customer systems already aware of your client system established to maintain some of the international relationships the bank holds with some other central banks.

The Bahamas economy was ahead of the storm in Dorian

The Bahamas economy has suffered a bit of slum after last year’s Dorian storm. The advent of digital currencies in the Bahamas will further enhance trading and financial flows in the economy, which is needed to make the necessary economic infrastructure repairs.

The Bahamas Central Bank said it had done enough research on the benefits of introducing digital currencies in the country.

What if Ethereum in its role of investment asset may serve as a hedge, diversifier, or a safe-haven asset for investors?