The collapse of Bitmain could cause trouble for Bitcoin Cash

Cryptocurrency mining manufacturer Bitmain is going through a tough time. Some reports claim they are holding 1 million Bitcoin Cash. Should BCH investors be more cautious? Mainly if Bitmain sold that 1 million BCH to the market, it would be a collapse for Bitcoin Cash price.

The fall of Bitmain

Bitmain was founded in 2013 by Jihan Wu and Micree Zhan. Shortly after that, the company quickly asserted its position as the dominant force in the cryptocurrency mining equipment industry. Until 2018, things looked bright, with first-half profits of $ 743 million. Bitmain also affirms its position as the largest application-specific integrated chip manufacturer (ASIC). 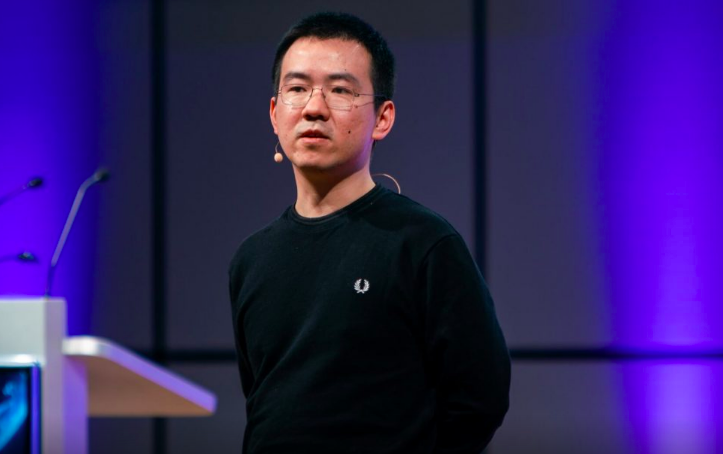 Jihan Wu is a Chinese billionaire cryptocurrency entrepreneur. Together with Micree Zhan, he co-founded Bitmain in 2013

On the way to victory, Bitmain is also quite interested in plans to expand mining operations outside of China. And the company even plans to open an IPO on the Hong Kong stock market. However, things do not always go according to plan. Bitmain’s IPO application did not receive approval from Hong Kong regulators and lapsed in March last year.

Back in March 2018 or earlier, when cryptocurrency market capitalization had not plummeted, Bitmain sold about $ 250 million worth of Bitcoin. And it seems that this came after Bitmain’s financial leak was in a difficult situation. By the end of 2016, maybe Bitmain was a bit worried about ETH’s price decline, so the company’s portfolio was gradually decreasing. It all started to peak when the bearish momentum appeared in August 2017 – a month before China’s ban on cryptocurrency trading.

Around that time, Bitmain began to hold all these cryptocurrencies they mined. Then, in March 2018, Bitmain began selling coins and currently holds only about 8,000 BTC. According to some confidential sources, Bitmain has encountered several obstacles when the coin price increases and quickly sells off quite quickly when the price declines.

On December 2, news agency Wushuo Blockchain (China) reported that Bitcoin mining equipment manufacturer (BTC), Bitmain, came up with a plan to “optimize personnel.” Accordingly, Bitmain will lay off a significant part of its employees before Bitcoin Halving takes place in May. Bitmain subsequently terminated the management agreement with a Texas-based mining farm operator, DMG Blockchain. This decision raises the question of whether Bitmain will follow through with its plans to go public on the NASDAQ.

The return of Jihan Wu did not help Bitmain

Bitmain’s demise has led to a power struggle among its co-founders. In October last year, Micree Zhan was ousted from the position of CEO. Later, as AZCoin News reported, Jihan Wu planned to revive the company. Also, Wu revealed his strategy to allow the purchase of large quantities of mining equipment, with only a 20% deposit.

However, it seems that Wu’s plan didn’t work. Dovey Wan tweeted the feeling among Bitmain employees who were angry about his new ideas.

What will the collapse of Bitmain affect Bitcoin Cash?

When the Hong Kong IPO failed, financial records were released, showing Bitmain holding 1 million BCH. Blockchain CSO company, Samson Mow, stated that Bitmain sold a significant amount of Bitcoin to buy more Bitcoin Cash in 2018. However, as a result, the war between Bitcoin and Bitcoin Cash backfired. Both Bitmain and Wu suffered a lot when BCH plummeted compared to BTC.

One of the more significant issues is that BCH is not nearly as liquid as BTC. BCH has fewer buyers in the current environment than BTC and has no market opportunity over the counter.

How Bitmain navigates with this potential BCH sale can be an essential issue that even determines the future of Bitcoin Cash.

Bitcoin Cash upgrade that would mandate all newly…

Following a 39% price surge at the end of July, at…

Top Analyst: Bitcoin Cash could be on its way to fall…

Roger Ver: My long term goal is to increase the demand…

The decision from the Bitcoin SV camp to…