The Chinese police intensified their crackdown on crypto exchanges OTC trading services in the last year, most recently Huobi

Two members of Huobi, COO Jiawei Zhu, and the manager in charge of Huobi OTC trading services were arrested last November and December to investigate OTC transactions. This shows that the Chinese government is very reliable.

Huobi employees were arrested by the police one by one

As one of the largest crypto exchanges founded in China, Huobi has been working with the Chinese government to develop the blockchain. It has jointly launched multiple blockchain initiatives with the Chinese government and has a Communist Party committee set up in Beijing Lianhuo Information Services Company in 2018, which is one of its subsidiaries based in the city.

Trading on Huobi was not affected as the police are investigating a case related to Huobi’s separate OTC trading business. These include former employees close to Huobi core members and industry executives with direct knowledge of the matter.

Zhu was arrested by local police during a business trip in Zunyi City, Guizhou Province, Southern China in November. He is still being detained. And the OTC service manager was released by the police recently. Meanwhile, Zhu is assisting the police with the investigation. The police did not take coercive measures to get Zhu to cooperate, and the situation was similar to that of the founder of OKEx Star Xu. 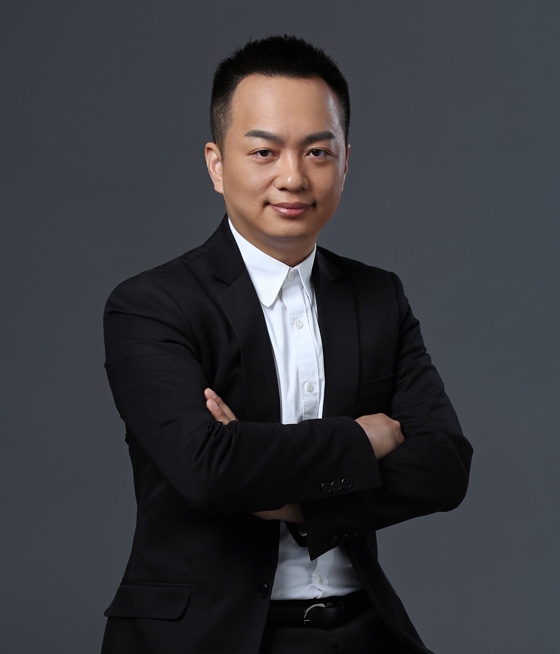 It is not yet clear whether the local police will arrest the exchange’s co-founder, Lin Li, during the trip. Li may have assisted the police with the investigation. Huobi Tech, the Hong Kong-based public company acquired by Li through a reverse takeover, has yet to submit any disclosures related to the incident with the Hong Kong Exchange, suggesting that Li was not faced any criminal charges.

Some of Huobi’s current employees in various divisions including trading, finance, and legal were interviewed by the police to assist with the investigation. However, the police have been unable to bring in more people for questioning as a large part of the exchange’s activity is decentralized.

“Three of their key people are in prison. I mean people were in custody rather than in jail and I’m not certain why they are in custody.”

The investigation is linked to a specific case that Shanxi local police are conducting. It seems that the local police from Shanxi province are trying to find the key Huobi operators as they are on a trip in Zunyi.

The investigation comes at a time when Shanxi provincial police are stepping up their anti-corruption campaign and tightening oversight of financial transactions through multiple platforms. Despite Huobi’s close relationship with the Chinese government, the exchange was not exempt from the investigation because of the politically sensitive case, some sources said.

The Chinese police appear to have stepped up their crackdown on crypto exchanges’ OTC trading services last year. OTC trading has become one of the main channels for Chinese crypto investors and miners to seek partners and process transaction orders since the People’s Bank of China, the central bank of China. The country, which started restricting cryptocurrency trading on centralized exchanges in September 2017.

Zhao Dong, one of the most famous OTC traders in China and the co-founder of crypto lending platform RenrenBit, was arrested by Chinese police to assist with an investigation in July 2020.

One of the reasons why Huobi has yet to inform its clients of any information related to the incident is that, unlike OKEx, the exchange’s private keys against their crypto wallets. held by many people. Hence, Huobi can still process withdrawals.

Bitcoin price was in an uptrend, a stark reversal from the past few days

SEC has published Coinbase S-1, clearing the way for a…

Coinbase will likely issue an native token, will the…

The use of decentralized exchanges has been increasing…

As more capital rushes into crypto, Binance has had to…