According to local media outlet Jinse, Chinese police have busted a group of “fake Huobi” OTC website operators. They included 12 people for allegedly posing as fake Huobi exchange officials in November last year, tricking scores of victims into investing in their bogus platform.

Police found their involvement in cheating cryptocurrency investors for millions of Chinese yuan.

The report from Jinse stated that the defendant started hacking into WeChat cryptocurrency trading groups since November 2019 and is providing lucrative programs for traders. The fake plans even allow investors to double their investments.

These scammers persuaded cryptocurrency investors to invest in fake OTC trading desks, and the money was then used for money laundering activities and transferred to overseas accounts. 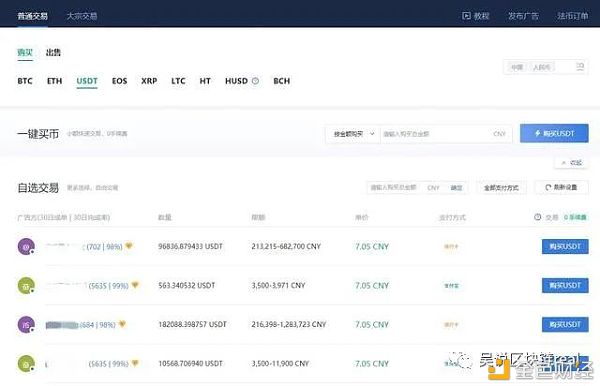 According to the pictures provided by the police to the media, the website is a fake website that reproduces Huobi OTC | Source: Jinse

An anonymous victim testified that he first invested 100,000 RMB (about $ 14,000) on fake programs and displayed significant income in Japan. He was then persuaded to invest an additional 3.1 million RMB (less than $ 436,000), sending them to various fake accounts.

Though the victims first lured the investors showing fake returns, in February, they sent notices to the investors that the investment project “had cracked up ‘and the money was lost.

According to Chinese police, the crooks transferred the money illegally through various bank accounts to foreign countries. They seized computers, cell phones, bank cards, and other items involved in the scam.

Crypto-related scams are prevalent around the world, and many tactics are targeting the victims.

With the outbreak of COVID-19, many large regulatory agencies and local authorities have been warning people against increased cryptocurrency rogue scams fueling their fears for Coronavirus.