The Central Bank of Myanmar (CBM) earlier this month announced that it does not recognise cryptocurrencies as an official currency and that financial institutions in Myanmar are not allowed to accept or facilitate transactions involving digital currencies. 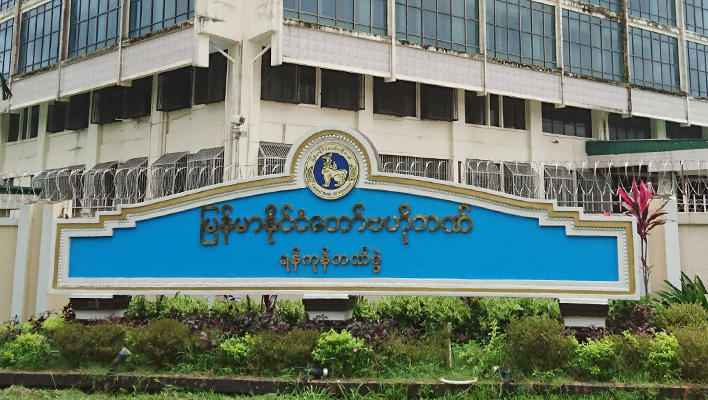 The Central Bank of Myanmar (CBM)

Reported by the Myanmar Times, the country’s central bank issued an announcement on May 15 stating that financial institutions are not allowed to accept or facilitate transactions using digital currencies.

Myanmar buyers with access to an online payment method bought into the rising trend and local advertising for exchanges became more frequent on social media, which alarmed the CBM.

This is because cryptocurrency is not tangible in the way that government-issued kyats, baht, yen or dollars are. Unlike gold or silver – metals traditionally used to hedge against inflation – it has no physical properties.

The bank referenced cryptocurrencies including Bitcoin, Litecoin, Ethereum, and Perfect Money (PM) being traded from personal Facebook profiles as subject to regulations enforced by the CBM. Though the announcement did not mention specific consequences, the bank said trading in such assets could result in years in prison or hefty fines. 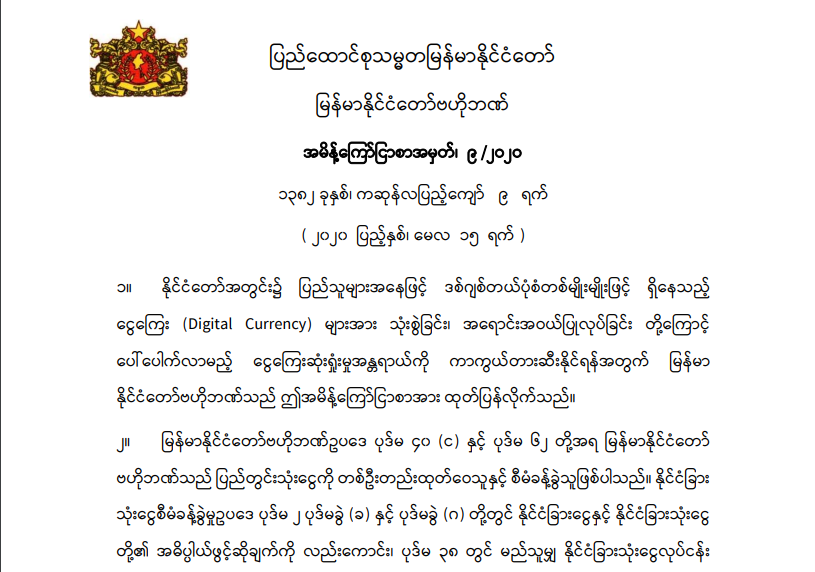 The announcement of CBM

However, those involved in crypto trading locally seem far from deterred by the announcement. U Nyein Chan Soe Win, Chief Executive Officer (CEO) of platform Get Myanmar, said:

The CBM has not prohibited the use of cryptocurrencies under the law. It has just issued an announcement. As there is no official law, it can’t be said that trading in digital currencies is illegal.

With the CBM’s recent announcement it’s difficult to know what the future holds for Myanmar in terms of cryptocurrency and investment.

Currently, just 17 countries, including the US, Singapore, Japan, Ukraine, the UK, Germany, Switzerland and Hong Kong officially allow transactions in digital currencies. These countries have already enacted laws to protect users from fraud and money laundering.

Since Bitcoin Halving, there’s a lot of action when it comes to BTC-based derivatives products and BTC trading in South Africa