The U.S – based NFT games developer Mythical Games announced a $75 million Series B financing led by WestCap. Also participating in this round are 01 Advisors and Gary Vaynerchuk’s VaynerFund, as well as existing investors including Galaxy Digital, Javelin Venture Partners, Alumni Ventures, and Struck Capital. The studio plans to use the fund to popularize ownership in games through playable NFTs with the growth of its first game. In the Seed and Series A round, the company raised a total of $45 million. 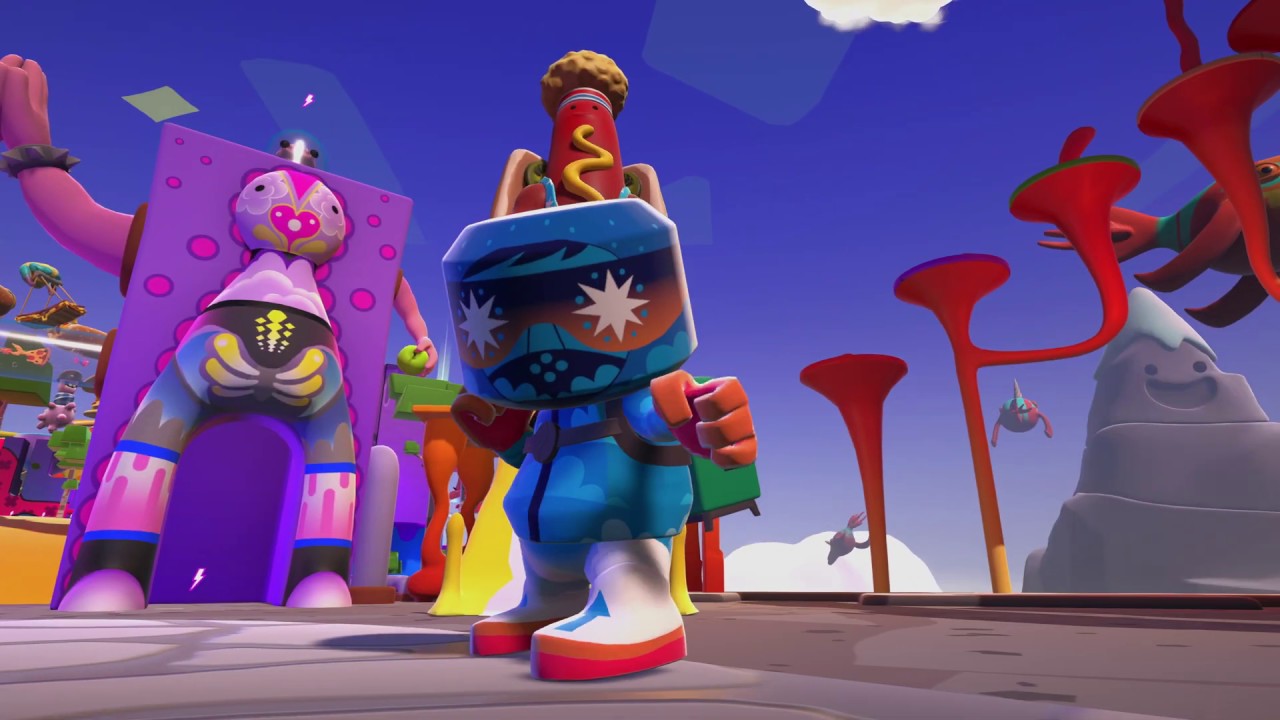 The main project of the studio is Blankos Block Party, an open-world multiplayer game. The latest funding will enable the team to expand into other gaming platforms and develop new projects.

John Linden, CEO of Mythical Games says, “NFTs and blockchain have risen as a prominent talking point in 2021, and Mythical has been at the forefront of bringing these technologies to the games industry. From our inception three years ago our aim has been to drive mass adoption of ownership in games through projects including Blankos Block Party, our Economic Engine and the Mythical Marketplace. This new capital will allow us to continue leading the industry into a new play-to-earn model where various stakeholders like players, artists, content creators, and brands are now directly influencing the game economics.”

“Mythical’s world-class team has transformed the way creators distribute and monetize their art,” said Laurence Tosi, Managing Partner at WestCap and former CFO of Airbnb and Blackstone. “Mythical’s creative use of blockchain technology has empowered brands and studios to develop interactive content and engage with fans like never before.”

The well-known Indian crypto exchange WazirX, which Binance acquired in 2019, is under investigation for money laundering