According to SCMP, Hong Kong police are chasing a band of robbers who seduced a female cryptocurrency trader to the office to trade and robbed HK $ 3.5 million ($ 448,700) in cash. This is really an alarming story because, within the past two weeks, there have been two robberies that happened at the Ricky Center on Chong Yip Street in Kwun Tong around 2.30 pm, after the woman met a man posing as a buyer. 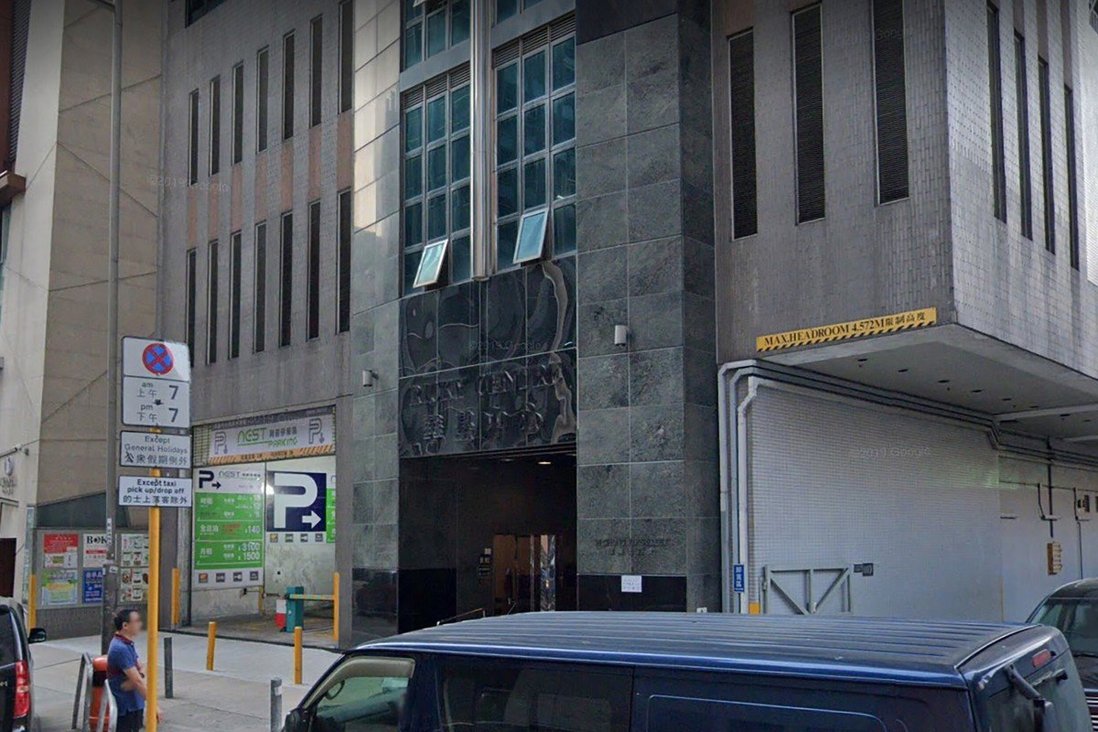 The robbers struck at the Ricky Centre in Kwun Tong | Source: Google Map

The woman was paid HK $ 3.5 million in cash after using her iPhone to complete an online transaction to sell USDT

A source from the Hong Kong police said:

“Investigations showed she was paid HK$3.5 million in cash after using her iPhone to complete an online transaction and sell him USDT tokens. Soon after she was handed the money, three men carrying either a knife or a rod rushed out from a room and snatched the money and the iPhone from her at knifepoint.”

After that, all four bandits fled after locking the victim in his office. This gang may have made previous transactions to gain her trust and this time planned to carry out the robbery. Thankfully the woman is safe and uninjured in the office. According to the authorities, this office has been leased for a short term and has only some furniture.

Furthermore, the woman’s uncle, who drove her to the building and was waiting downstairs, saw four men running out and driving in a delivery truck before police arrived. Officers have launched a search, but no arrests have been made.

On January 4, a gang of robbers stole more than HK $ 3 million worth of Bitcoins from another trader – a 37-year-old man – after he met them to make a transaction in their car. They then kicked him out of the car on a hillside on Tai Tam Road in Chai Wan. At first, they pay the victim in cash but then they will give it back straight after he transfers 15 Bitcoins.

It appeared that Cream Finance was hacked, with 13,000…

A Serbian national faces up to 20 years in the US…

Serbia extradited a man to the U.S. after he duped…