The Bank of Japan announced it would begin testing a central bank digital currency (CBDC) to test its feasibility from a technical point of view. 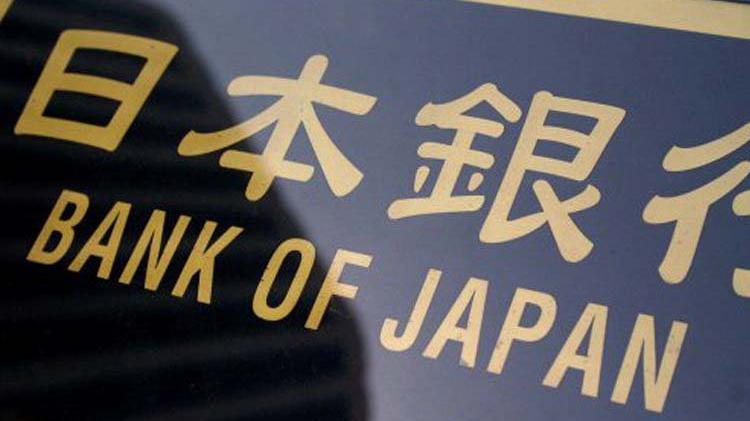 In a report called Technical Hurdles for CBDC, the Bank of Japan stated:

“We’ll check the feasibility of CBDC from technical perspectives, collaborate with other central banks and relevant institutions, and consider introducing a CBDC.”

In February, it was reported that the central banks of Britain, the eurozone, Japan, Canada, Sweden, and Switzerland had announced a plan to collaborate on researching issuing centralized digital currencies. Several other countries are currently researching and planning to issue digital currency in the future. The central bank of Japan argues that there are two significant technical barriers: universal access and resilience.

The People’s Bank of China has been working on central bank digital currencies for the past five to six years. The PBoC is currently testing a digital yuan dubbed DC/EP (Digital Cryptocurrency Payment) in four cities. China is poised to become the first major country in the world to issue centralized digital currencies. Some experts have stated that digital yuan is likely to threaten the global dominance of the US dollar. Several other central banks are also seeking to issue their CBDC. Earlier, the central bank of Canada had expressed its interest in the digital version of the Canadian dollar.

What should China do as G7 starts targeting digital…

The Philippine central bank is considering issuing its…

Japan’s central bank has announced the launch of…

Bank of Thailand about to trial CBDC with local…

China wants to trial its digital yuan DC/EP on online…