The appeal of Crowd1 to the Philippine SEC has been denied

In April 2020, SEC Philippines issued a securities fraud warning for the Crowd1 project. In particular, the agency found Crowd1’s business to be a pyramid model, an illegal offering of securities through rather vague investment contracts. Despite this, Crowd1 appealed and asked to lift its ban on operations in the Philippines. However, it seems that this attempt was unsuccessful. 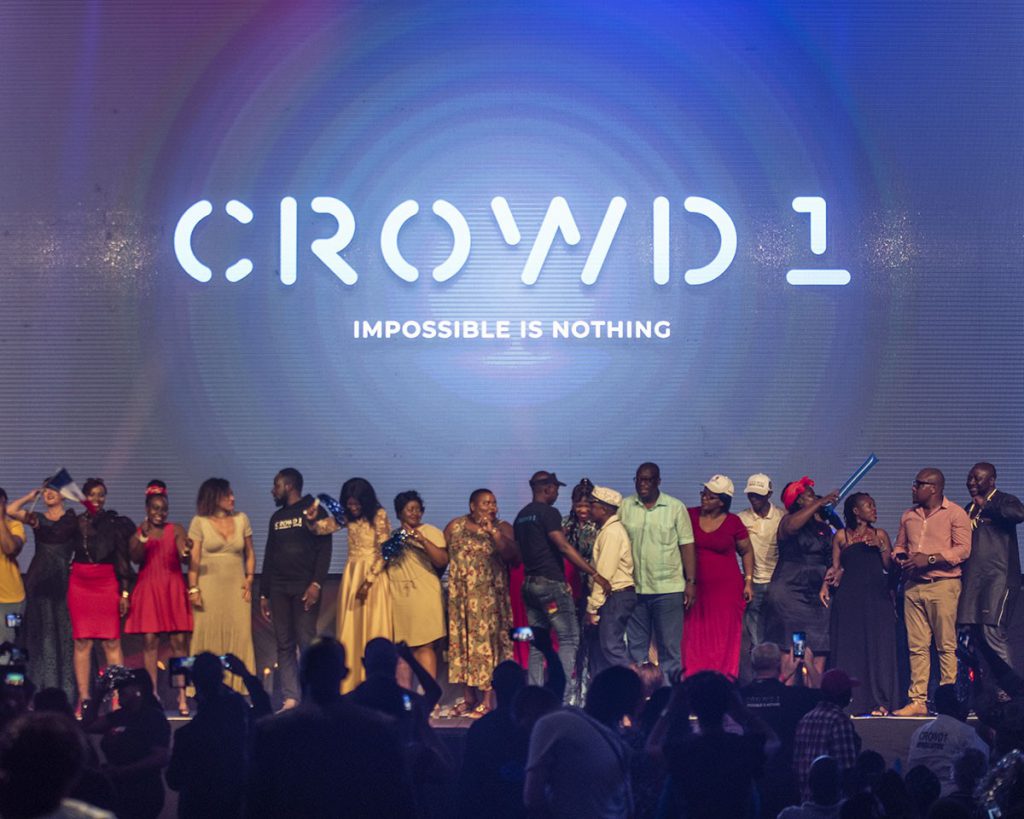 Crowd1 appeal to the SEC Philippines was denied

Since its operation until now, Crowd1 Asia Pacific has not registered to offer securities to the SEC. Therefore, this also means that Crowd1 is operating illegally in the Philippines.

And of course, promoters of the program face a $ 415,000 fine or twenty-one-year prison sentence.

Crowd1’s attempt to counter this sentence failed. And so far, Crowd1 has been permanently banned in the Philippines.

In a press release on July 20, the SEC revealed Crowd1 had submitted a motion to lift the stop order and cancel the order issued against it.

“Crowd1 has been required to comply with a cease-fire order in April 2020. Crowd1 has failed to provide evidence to support its claim that it was not involved in the sale or offer of securities below. form of the investment contract.”

For protection, Crowd1 argued as follows:

“The contract packages sold to the public are registered because its goal is to educate the organization’s affiliates about the wealth of marketing products and services.”

With this statement, of course, the SEC did not trust and reject the project submission.

United States Department of Justice: The BitClub Network lawsuit is extended until November 2020