The number of large Bitcoin holders has reached a new local high of 15,800, which indicates that some players on the market believe in the continuation of the rally and are accumulating as many coins as possible. As Santiment suggests, the amount of BTC addresses holding over 100 and less than 10,000 BTC has reached the largest number since June 11. Such a strong and relatively fast-paced increase could be tied to the most recent performance of the first cryptocurrency which has gained 21% of its value since July. 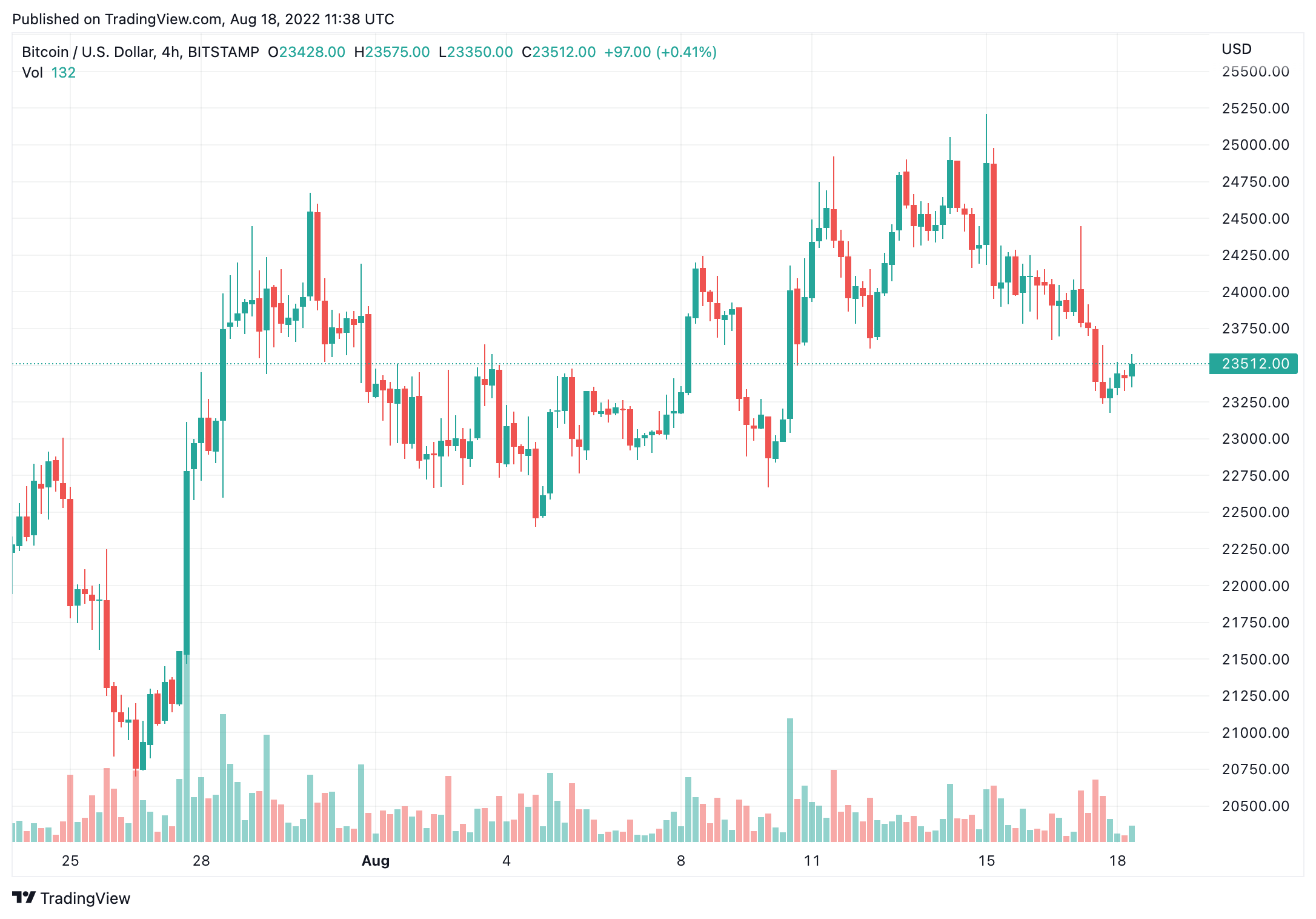 With more addresses entering the accumulation cycle, more support is provided to the movement of the asset, which is the main condition for the continuation of the current rally, which already shows some reversal signs. What is there for Bitcoin in the foreseeable future? Unfortunately, Bitcoin fell below the rising wedge’s lower border, directly on the local support level of the 50-day moving average. While the price of the coin will most likely hold around the current price level, the unfortunate turn the current rally took shows a lack of fundamental support and power behind the movement of BTC.

As a certain group of analysts and economists predicted, the current rally might be nothing but a correction within the downtrend, which means that the first cryptocurrency may make a U-turn and get back to the values we saw at the beginning of the summer. Three main reasons behind the correction are the increasing value of the U.S. dollar against a bracket of foreign currencies, the disappearance of the “Merge hype” that pushed the market up, and a reversal in institutional inflows that have now turned into outflows, according to last week’s data.

[Kyber Netwok] What is a DEX Aggregator? How does it work?