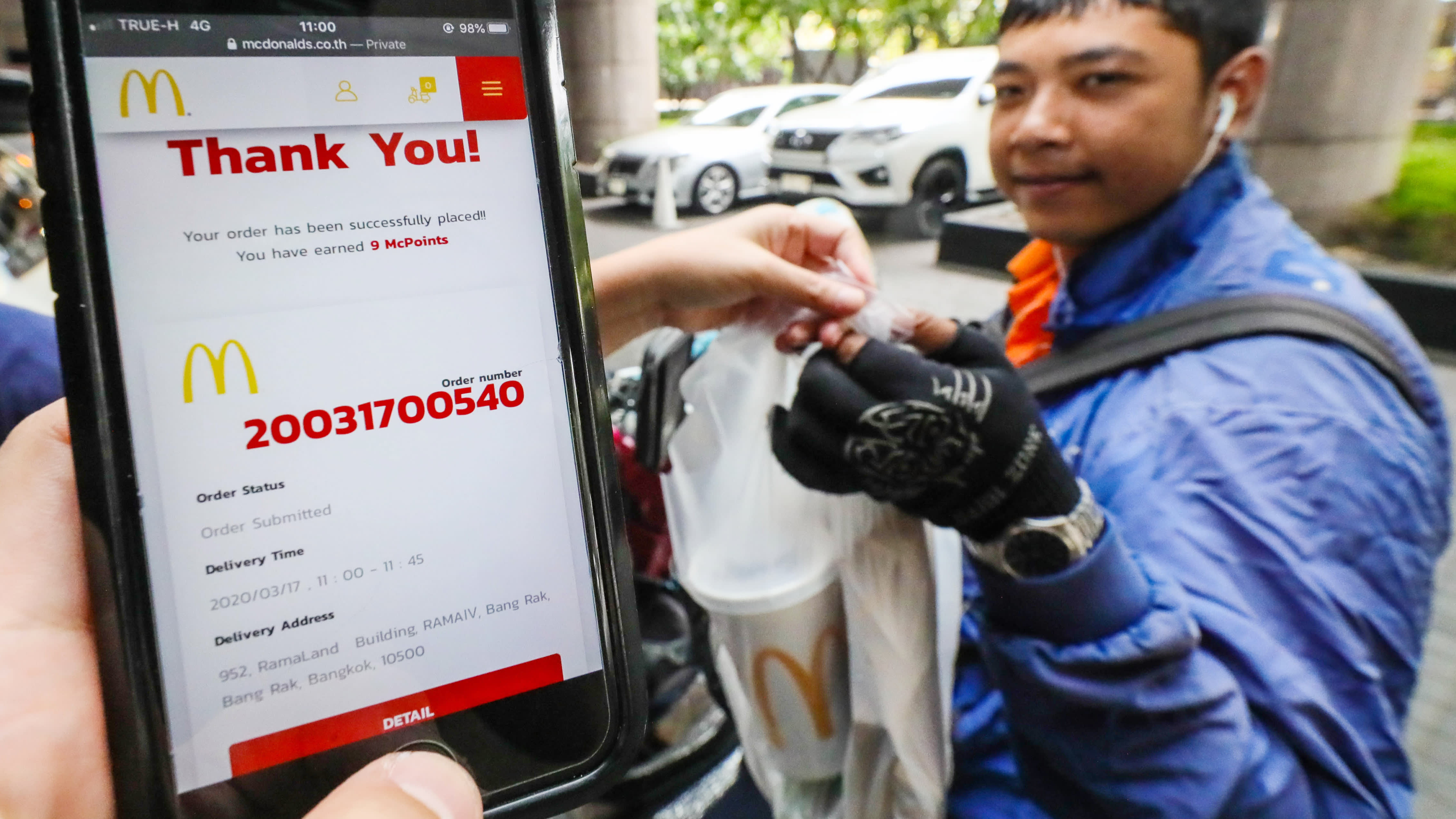 Synqa has attracted a host of big-name clients in Thailand, including McDonald’s, with its payment gateway platform. (Photo by Akira Kodaka, Nikkei)

According to a press release from SYNQA, the company will use the investment to spread cashless solutions to businesses across Asia. The fintech firm cited digital currency as just one solution among many.

“In times of social distancing, fintech infrastructure such as payment gateways are key tools in performing day to day financial transactions in a fast, secure and convenient manner.”

Founded in 2015, the startup acts as the parent company of payment gateway Omise, which offers a suite of payment features such as an acceptance interface, e-wallet, and cross-border remittances. It also operates blockchain-powered money transfers and payments tool OMG Network, previously known as OmiseGo.

Since its latest funding round, Synqa has partnered with companies such as PayNow in Singapore as well as TrueMoney Wallet and Citibank in Thailand to offer more payment solutions to its customers.

Part of its series C funds will also be used to propel a new subsidiary to further expand its reach, said the startup, adding that the new entity, which has yet to be announced, was formed to meet enterprise market demand for fintech transformation. Its team will be working closely with enterprises to develop end-to-end fintech products like the Toyota Wallet app, one of its supported products.

What is Swipe (SXP)?