Tether (USDT) lost value against the dollar during the cryptocurrency’s massive price drop in May, resulting in a significant drop in the market value of one of the most used stablecoins.

The negative crypto market sentiment led many retail and institutional investors to dump digital assets around May 9. This had a huge impact on the USDT market capitalization. The drop in investor interest in May was attributed to unfavorable geopolitical events; a stronger dollar, renewed interest in precious metals such as gold, and rising interest rates have increased demand for government bonds and bills. In May, the large number of USDT-related transactions reached a high of 19,510 at $0.9747 on May 12. 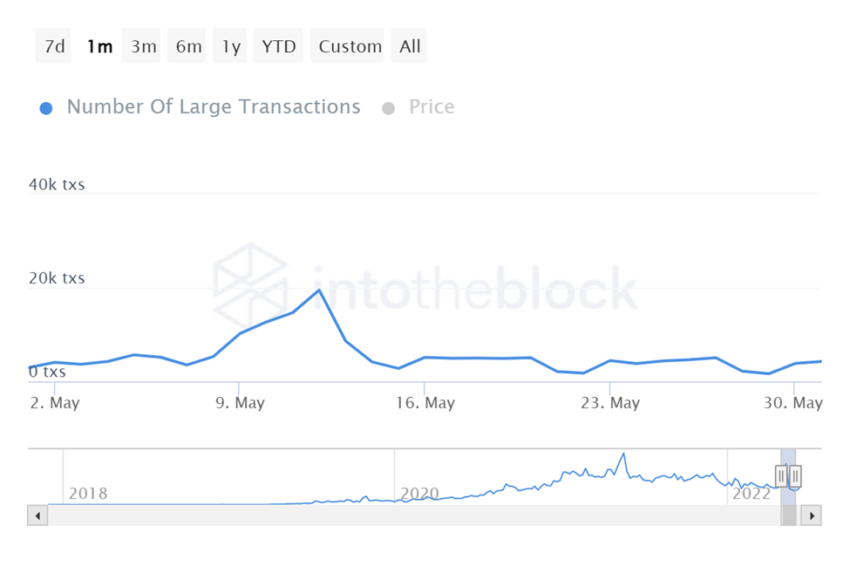 This corresponds to a massive trading volume of 31.8 billion USDT at the same price. 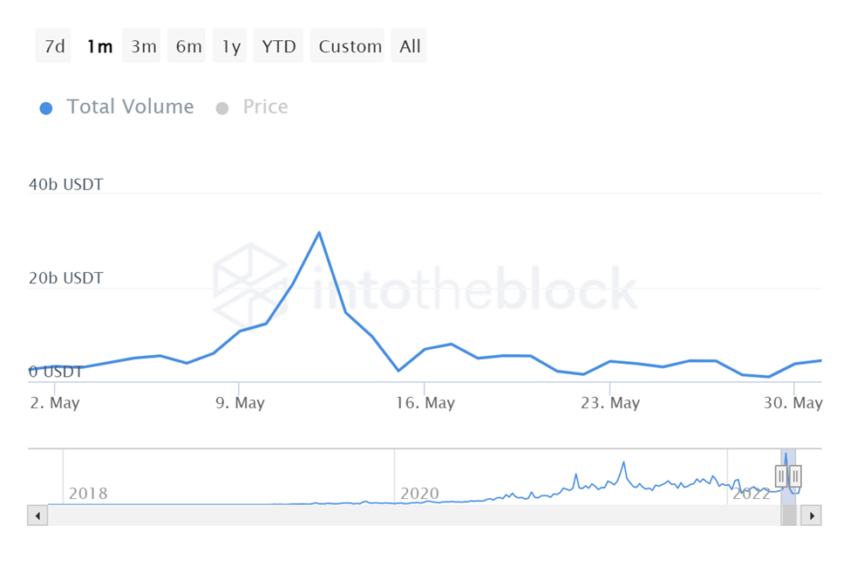 Trading volume is around $141.05 billion and corresponds to a regional market cap of $81 billion. This is a 2% drop in Tether’s opening day market capitalization. Due to the bullish market bearish bias in the last two weeks of the month, USDT could not regain its pegged rate to the dollar for the rest of May.

The legendary trader has once again attacked the XRP

Stablecoins Explained: How They Work, The Luna Debacle…

Today, I want to speak about mindset. This can help you build a successful trading career that goes beyond merely…
Loading ... Load More Posts No More Posts