Tether just completed the biggest burn of 102.1M USDT, is Bitcoin’s rally coming to an end?

The Tether Treasury has just completed one of the largest USDT burns ever. 102,155,590 USDT was redeemed and later destroyed.

The Tether Treasury’s issuance of USDT takes place quite often in the cryptocurrency market. Those releases have been linked to Bitcoin price volatility, with a predicted rate of demonstrations as accurate as 70%. So, when the Tether Treasury decided to burn the USDT market will be like?

The largest USDT burn of Tether ever?

Today, Whale Alert reported that a large amount of USDT (102,155,590 tokens) has been redeemed and transferred from Bitfinex to the Tether treasury.

Shortly after that, all of these tokens were burned at the Treasury. The official Tether account has also confirmed this.

It is currently not clear whether this burn is required by an entity or a pool of individual acquisitions. There is also speculation that a major change could occur at Tether, requiring a significant amount of cash in USD. So far, no explanation has been given.

The figure of 102M USDT permanently removed from circulation is large enough to stir the market. However, so far, it seems that the market has ignored it. Bitcoin is currently up over 4%, and most other altcoins seem to be keeping their daily profits. The only red belonged to Tether, which had just finished the burn. 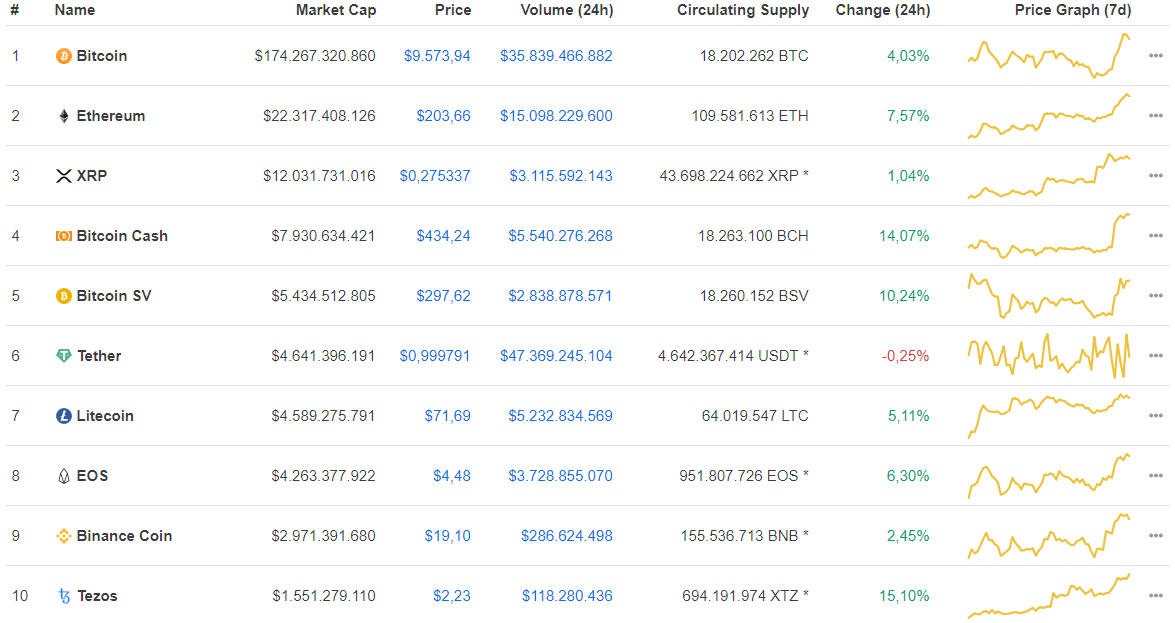 In general, burning tokens goes against expectations in 2020. The latest burn of the Tether Treasury did not inspire much optimism about the new money flowing into the market.

Tether transfers large tokens from the Tron network to…