Tether added to the market some $1 billion worth of USDT since last month, with its market cap now surpassing $16 billion

From last month until now, Tether has continued to mint about $ 1 billion and poured into the market. Because of this event, the USDT market cap has now surpassed $ 16 billion. 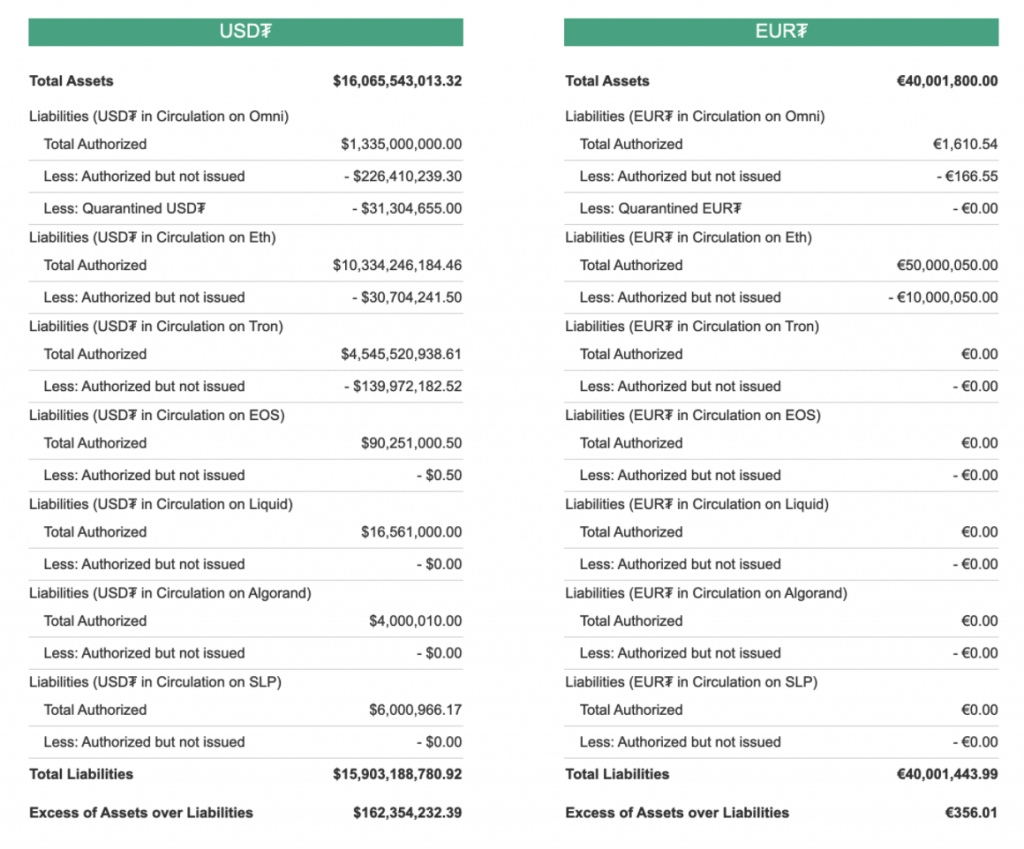 As of this Tuesday, approximately $ 150 million have been minted. USDT continues its march as it the third position among all cryptos, significantly surpassing XRP’s $ 11 billion market cap.

Ethereum maintains the most USDT at around $ 10 billion, which can be used in the DeFi market. Meanwhile, Tron currently holds around $ 4.5 billion, a significant increase in recent months, probably due to low fees.

While the rest don’t hold much, with the USDT on Bitcoin’s Omni layer still holding at around $ 1 billion for over a year.

This significant increase in just a few weeks of new USD tokens suggests that demand has increased, possibly outside of China, but this is used globally, mainly on exchanges to enter. And exiting the cryptocurrency market or during trading.

However, the print speed has increased rapidly and somewhat significantly, as shown in the striking image, showing the free market many years ahead to offer a central bank digital currency when the central bankers still talk more than act.

The second-most popular US dollar-pegged stablecoin,…