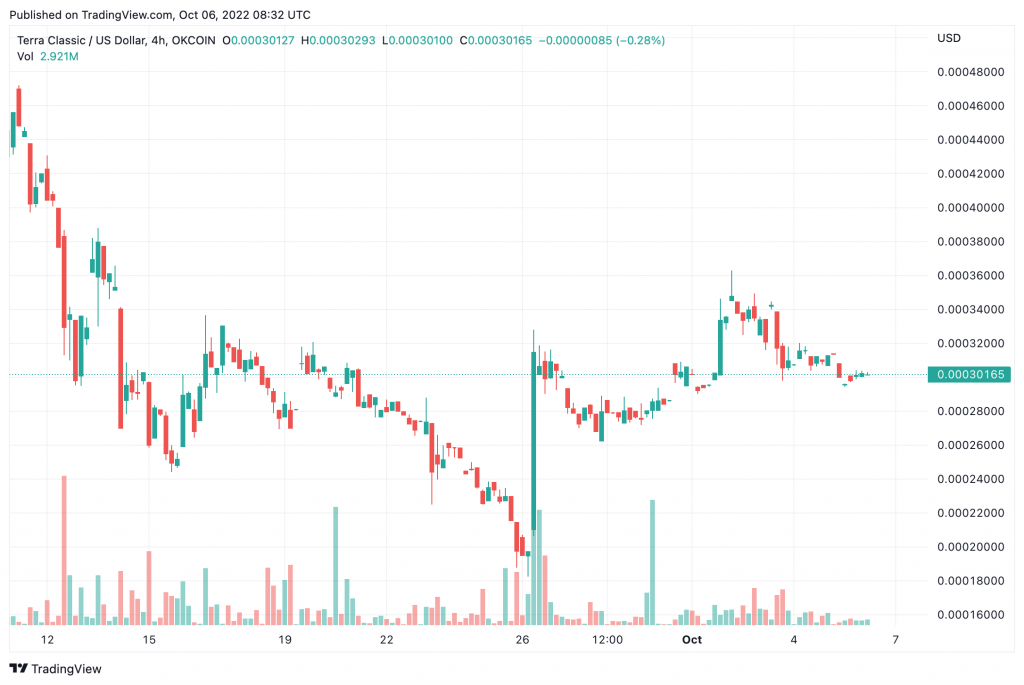 Terra Founder Do Kwon Denies His Assets Were Frozen

Last month, local authorities asked OKX and KuCoin, two widely used crypto exchanges, to freeze these assets. Kwon continued to insist that he does not even use the aforementioned trading platforms since he does not have time to trade. He claimed he would attempt to get his assets back if the authorities froze them. The controversial entrepreneur went on to rant about South Korean politics, accusing the government of weaponizing state institutions “against its own people.”

Terraform Labs, the company behind the Terra blockchain, stated that the investigation was politically motivated. In late September, Interpol issued a red notice for Kwon. The latter allegedly fled Singapore after being slapped with an arrest warrant in South Korea. Terraform Labs has so far refused to reveal Kwon’s location, citing “physical security risks.”

However, Kwon remains defiant as he continues to deny that he is on the run, puzzling the cryptocurrency community. Last month, he also tweeted that he was “looking forward” to clarifying the truth. So far, he has been busy denying any piece of negative news about himself.

Ripple’s remittance technology is expanding further into the UAE

What is Regenerative Finance (ReFi) and Why Should You Care?

Rise of burning Shiba Inu volume might be important…