The SEC has filed a new file in court asking Telegram to return $ 1.2 billion to investors. Besides, it also stated that Telegram would have to notify the SEC if it plans to pursue any such projects in the future. 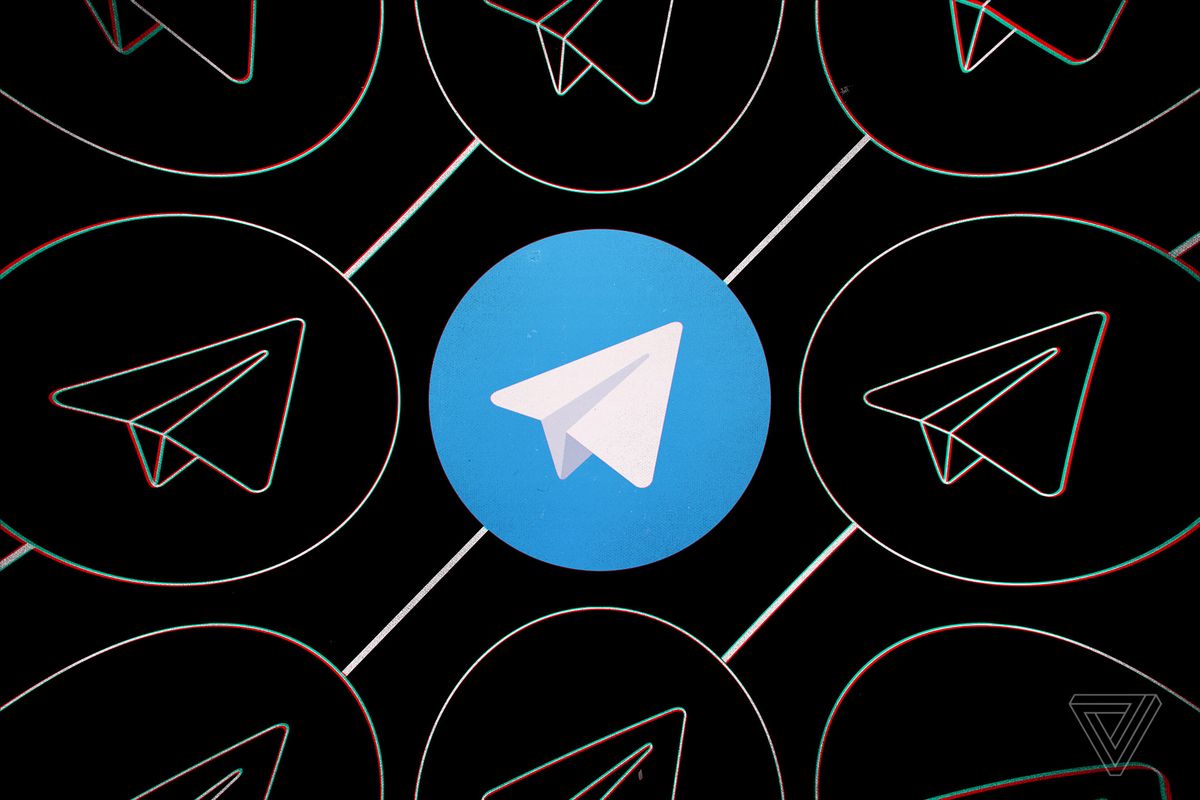 SEC submitted a new filing to the court which asks Telegram to pay back $1.2 billion to investors

Telegram’s long-going battle with the SEC hasn’t ended on a positive note for the crypto community. Last week, after eight months in court, the Telegram decided to unplug and abandon its ambitious TON project. Now, the SEC wants to ensure that there is a path of no return for Telegram. In SEC court filings on Thursday, June 25, the SEC appealed the final verdict on the termination of the Telegram Open Network (TON) project. According to the proposal, the SEC will send all the money received to the US Treasury after a favorable ruling.

Records show the SEC wants the New York Southern District Court to ask Telegram to pay millions of dollars in fines to some defendants involved in the case.

Note that the proposed verdict is not final at this stage. Out of a total of $ 1.2 billion in disagreement, $ 1.19 billion is the amount the defendants paid in the form of termination. Log in to the proposed judgment, and the defendants will have 30 days to make the payment. Under the deal, Telegram will have 30 days to pay the SEC and four years to return it to investors.

In case the defendants fail to send this payment, SEC will further move for civil contempt. In the court filing, the SEC wrote:

“By making payments of the Termination Amounts (as that term is defined in Section 1.1 of the “Purchase Agreements for grams”), or of the disgorgement and civil penalty amounts to the Commission, Defendants relinquish all legal and equitable right, title, and interest in such funds and no part of the funds shall be returned to Defendants.”

In addition to the $ 1.2 billion difference, the SEC wants the Telegram Group to pay $ 18.5 million for civil penalties. According to the file, Telegram also agreed to pay this amount after the June 11 agreement.

Furthermore, the submission stated that Telegram should notify the SEC if, in the future, they want to issue cryptocurrencies, digital currencies, or other digital assets using distributed ledger technology. Besides, the notice will arrive 45 days before the scheduled release.

Announcing the ambitious TON project in early 2018, Telegram raised $ 1.7 billion in ICOs of its origin GRAM token. American investors account for a total of $ 425 million in all this fundraising. But in October 2019, Telegram was blocked by the SEC before conducting a public sale of GRAM token. After a lot of controversies, the court ruled in favor of the SEC, saying that the GRAM token is unregistered security. Telegram CEO Pavel Durov proposed a reimbursement plan thereafter and later he decided to abandon the project.

Social Capital CEO: Bitcoin is uncorrelated to financial markets so people should invest 1% of their wealth in it