Major Spanish bank Santander plans to roll out its Ripple-powered international payments system One Pay FX in Mexico in 2020. In Form 20-F submitted to the U.S. Securities and Exchange Commission on March 6, the bank revealed that Mexico would provide this service in early 2020.

Santander is bringing its Ripple-powered payment solution to Mexico

Based on Ripple’s RippleNet technology, One Pay FX is independent of XRP and does not need the digital currency to function. Initially launched in 2018, One Pay FX is a money transfer solution and leverages RippleNet (formerly xCurrent) to settle cross-border transactions. It does not use XRP.

In Form 20-F – an annual report must be submitted to the SEC by all foreign private issuers whose shares are listed on U.S. exchanges.

One Pay FX first debuted at four Santander banks – Spain, Brazil, Poland, and the United Kingdom – back in 2018. Santander Portugal and Chile joined the solution the following year.

One Pay FX first launched in four Santander banks — Spain, Brazil, Poland, and the United Kingdom — back in 2018. Santander Portugal and Chile joined the solution the following year.

Ripple is backed by Santander’s capital arm, InnoVentures, which invested $4 million in Ripple’s $32 million series A funding in 2015.

Santander and Ripple have been developing One PayFX for many years, with initial tests showing that this solution could bring an improvement over traditional transfers in early 2016. In 2015, Santander’s capital arm InnoVentures contributed $ 4 million to Ripple’s $ 32 million series A funding.

RippleNet, created for the first time in 2012, continues to undergo technical developments, including improvements in core consensus.

“RippleNet, first created in 2012, continues to undergo technical developments, including core consensus improvements. I’m interested in enabling third parties to launch other third-party cryptocurrencies, including stablecoins, on the XRP ledger.” 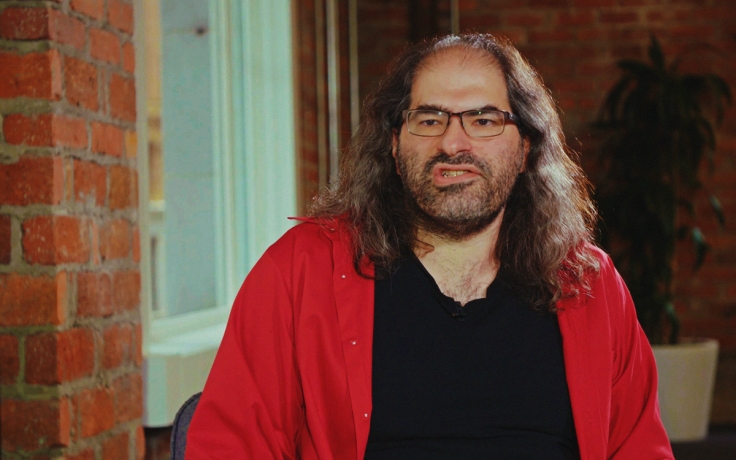 Last week, innovative reports for a class action lawsuit against Ripple’s CEO, Brad Garlinghouse, which centers on allegations that Ripple violated the U.S. Securities Act in its 2013 initial coin offering for the XRP token.

Bank of France is officially launching the CBDC testing program