According to the Korea Joongang Daily, the South Korean Finance Minister, Hong Nam-Ki, has announced plans to impose taxes on crypto in a conversation with the parliamentary finance committee. 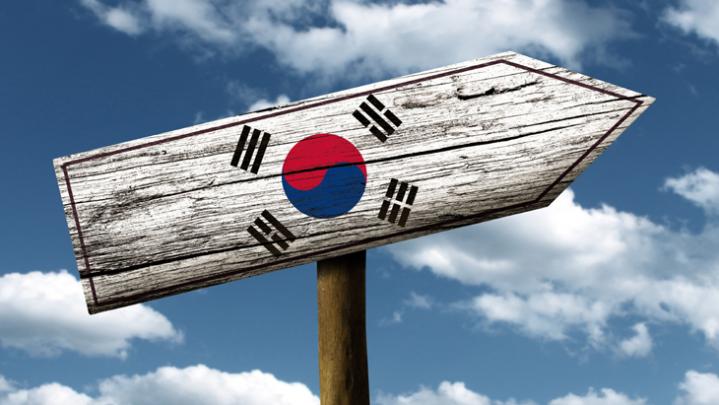 South Korea is working on implementing a crypto tax

Hong told the committee that the government:

“Has continued to realign its tax system to reflect changes in market conditions, but it is especially working to refine its list of taxable items and types of tax this year.”

Previously, the ministry considered a 20% tax on crypto earnings back in January this year. This led some to speculate that such gains would be treated as other income, for tax purposes and not for capital gains.

No additional information has been provided yet, if any, of these proposals will be imposed.

Digital taxation is essential for a globalized economy

The minister also said that the government had international discussions on a new digital tax structure.

He expressed his personal support for such a tax, noting that it could increase the country’s tax revenue from foreign companies. However, he acknowledged that it could also hold some local businesses in charge of foreign taxes.

The formalization of the tax structure for cryptocurrencies in South Korea came after the large exchange Bithumb decided to dispute the $ 69 million tax bill, based on the reason the cryptocurrency was not recognized. The legal tender is the currency in this country…

What is iExec (RLC)?