According to TV Chosun, police are reviewing reports that more than 160 individuals are believed to have operated the alleged fraud called Futurenet scam project. The Futurenet group is also suspected of stealing nearly 20 billion won ($ 16.66 million) from investors and transferring money via cryptocurrency. 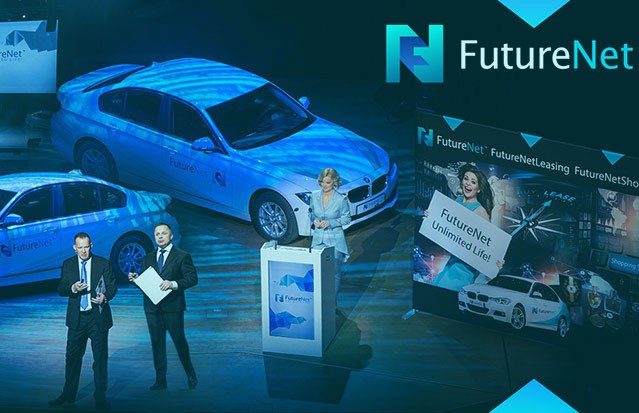 The Futurenet Ponzi scheme is a project that was initiated in Poland. Futurenet is called a cryptocurrency scam with purpose-built payment processors. At first glance, Futurenet appears no different from any other cryptocurrency-based Ponzi scheme. Victims pay into the scam based on promises of large returns and are told they can make even more money by recruiting their friends as well.

Upon further investigation, Futurenet appears to have its own infrastructure of purpose-built shell companies to facilitate cryptocurrency payments to and from victims.

It was discovered that a new cryptocurrency-related fraud case was searched in South Korea. The Futurenet investment scheme is suspected of having fraudulently committed more than 160 people. It has become public that 950 investors have filed a complaint with the Seoul Seocho Police Station, saying that the damage was worth about 20 billion won ($ 16.66 million).

According to the complaint, victims were fooled by the phrase that they would provide virtual currency as profit according to the investment amount, and purchased the product called “advertising pack”. The fraud was said to have been managed by a pyramid scheme in which other investors could receive a reward.

According to police officials, the investigation is still in its early stages and plans to call the plaintiffs to confirm the facts. Other details have not yet been revealed.

In South Korea, the Seoul Police Department started searching for another virtual currency fraud on the 12th of last month. It is estimated that three suspects robbed about 100 billion won.

The company under investigation was named “EtherWallet” and had over 20,000 members enrolled in a claim to make a profit on virtual currency investment. However, investment members have been unable to withdraw funds since 2019.

Those who participated early in these lectures may be rewarded by soliciting new members. However, with the weakening of the process by which new participants bring in new funds, the lecture will no longer work and participants will not be able to withdraw funds. Scammers allege that they spend their members’ money on an investment, which is often false.