Masayoshi Son, the CEO of Japanese multinational conglomerate SoftBank said at The New York Times DealBook conference he doesn’t understand bitcoin, even after he invested $200 million in the past, and that he spent a good chunk of his time tracking its movement while invested in the cryptocurrency. 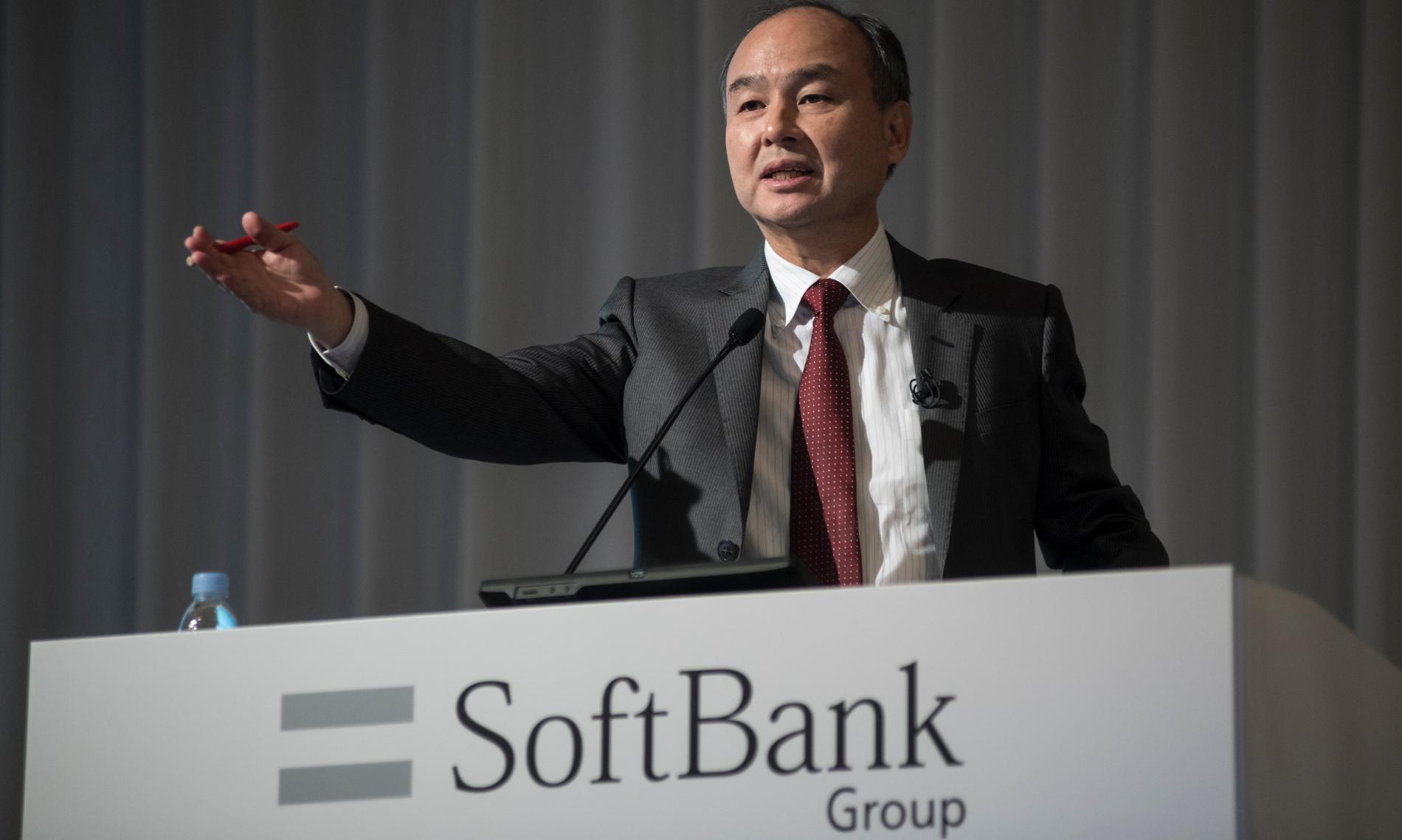 SoftBank CEO has a reputation for making money with everything he touched but he couldn’t handle Bitcoin’s volatility. The cryptocurrency tanked 70 percent over the course of two months in early 2018, plunging below $6,000 in February.

According to a Wall Street Journal report last year, Son lost closer to $130 million when he sold his stake in 2018, citing sources who are familiar with the matter. But today he says he estimates that lost around $50 million.

aelf mainnet to be launched on December 10th