Tribe, the Singaporean government-backed blockchain platform, has helped raise another $21.5 million for participating companies through its ecosystem.

According to the AZCoin News press on Dec. 2, Tribe Accelerator reported that a total of $28 million had been raised to date to support new businesses from around the world attempting to solve real-world problems with blockchain technology. 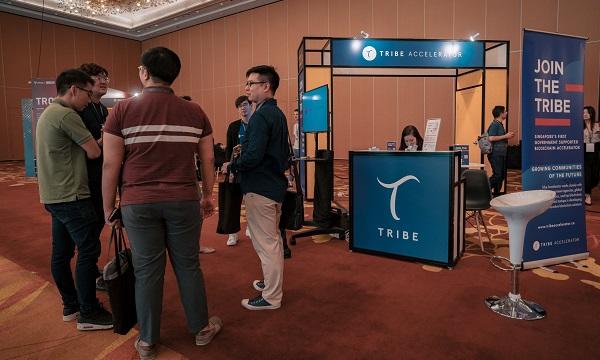 The first group of startups reportedly raised over $12.2 million within three months. Managing partner of Tribe Accelerator Ng Yi Ming stated that they would continue to support companies with transformative innovations, that could change the face of the blockchain industry and benefit the end-user, helping the technology more mainstream.

The Tribe is the brainchild of Tri5 Ventures, a venture capital firm aiming to support later-stage startups. Since December 2018, Tribe has helped blockchain startups in their growth stage by connecting them with major corporations

Since its launch, Tribe Accelerator has received support from government and corporate partners including big four accounting giant Nielsen, R3, accounting giant PwC, South Korean blockchain network Icon Foundation, BMW Group Asia and Intel, among others. In August 2018 the “big four” audit giant announced the launch of its own accelerator set to train 1,000 staff in blockchain over two years.

Bank of Japan (BoJ) publishes the full report on CBDC

4 things to know about crypto mining in 2022

How to start your blockchain career

What Is Aurigami (PLY)? The 2nd Project On Bybit…