The US Securities and Exchange Commission (SEC) requested early summary ruling from the Court in a lawsuit against Kik about the company’s $100M KIN ICO in 2017. 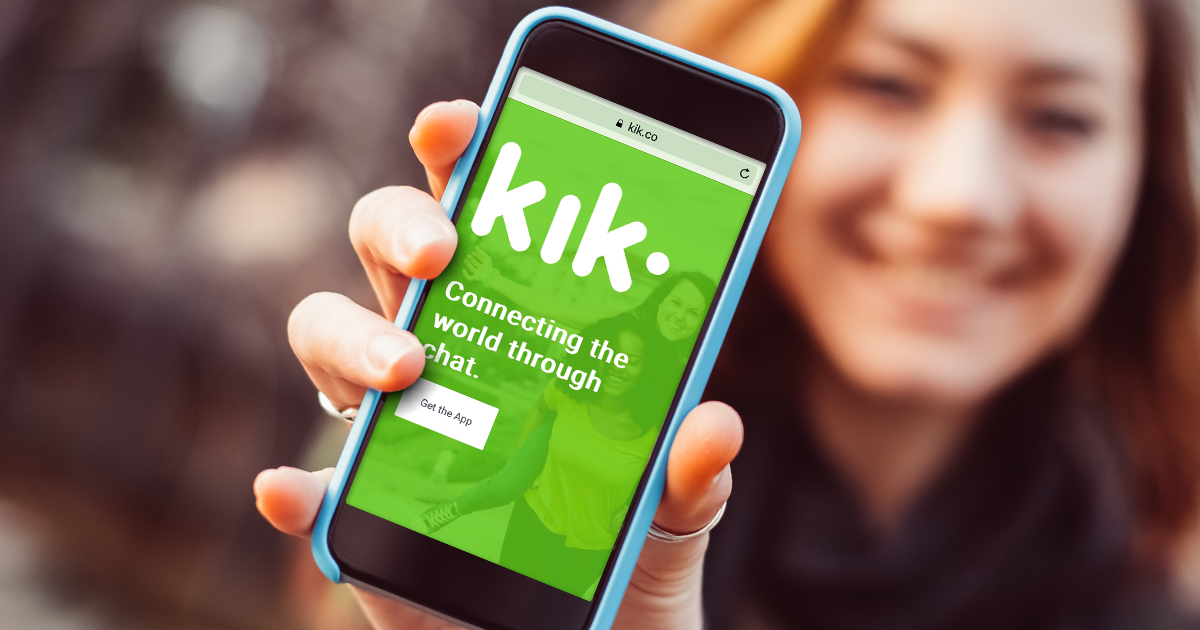 The SEC first filed a lawsuit against Kik in June 2019. The committee argued that the company’s ICO was clearly a security issue. While Kik sought to declare that KIN was a currency and not a security, SEC states that they have undeniable evidence.

Kik sold over half a trillion tokens to investors outside of Canada and raised $ 100 million through an ICO in September 2017.

The commission accused Kik blatantly informing investors that the KIN price will increase along with the increasing demand for tokens – violating the Securities Act blatantly through “sweet words” about profit expectations for investors.

The SEC is working on a permanent ban on the Canadian company, in addition to penalties, to repay Kik’s illicit benefits.

The lawsuit has exacerbated Kik’s economic woes; the company announced it would close its free messaging service in September last year. The messaging platform was purchased by US-based MediaLab in October of the same year.

Community support for a new mining reward-distribution structure for the Zcash network, more will flow into the developer fund

Crypto Mom Hester Peirce has been nominated to be a…