Securities and Exchange Commissioner (SEC) Commissioner Hester Peirce announced a statement of disapproval in response to the Board’s denial of the Wilshire Phoenix Bitcoin Exchange Fund application. In its statement, Peirce expressed her dissatisfaction with the SEC because of its biased treatment of Bitcoin-related products to Bitcoin supporters. Given that the Commissioner’s term will expire after more than three months, by the beginning of June 5, can Peirce be able to locate life after the SEC? 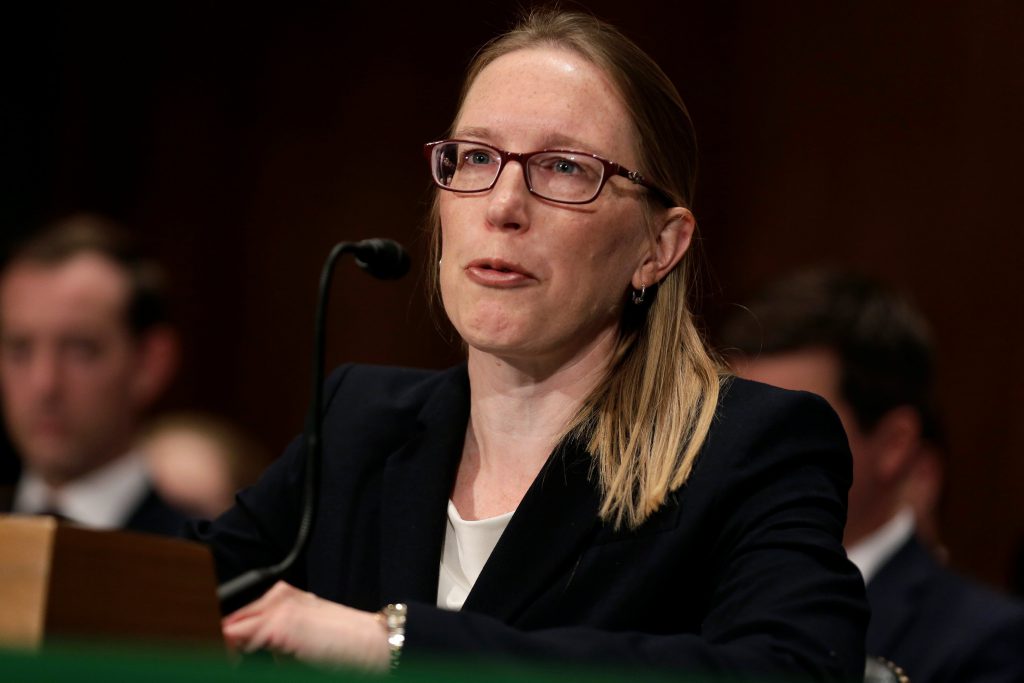 In its latest statement, Commissioner Pierce stated that the SEC’s handling of Bitcoin-related products is inconsistent with Section 6 (b) (5) of the Exchange Act, which stipulates requirements for an exchange where assets will be traded. In essence, it needs fraud prevention and manipulative practices and practices and to protect investors and the public interest, but there are no such requirements for the same property itself.

“As I explained in the Winklevoss Dissent, this clause requires the Commission to review the exchange rules that seek to list the product, not the property or market attribute below the traded product.”

Peirce surmises that based on the ever-changing standards, which the SEC applies to Bitcoin products, no applications will be approved. Furthermore, she believes that this attitude – rather than protecting retail investors – deprives investors of their market access to bitcoin within the framework of our regulation.

Besides, the Commissioner stated that there was no case before the single Bitcoin Bitcoin that the SEC analyzed whether or not this volume was significant when compared to the underlying commodity markets.

“In at least one case, the Commission approved a rule change to list the stock of a product that references a future market, at the time of approval, no transactions.”

Commissioner Peirce asserted that the concerns she voiced previously were being raised: it was a conservative and inconsistent approach that the SEC put forward on Bitcoin-related products, which hinder innovation in this country and threaten to motivate entrepreneurs and the opportunities they create the protected area.

According to Peirce, the handling of these cryptocurrency products not only hinders innovation but even worse, its precedent will cause the filing of rules to bring other listed products to market. The school becomes harder to approve of them.

The SEC consists of five members, each appointed by the US president for a five-year term. When Peirce leaves, the likelihood that the Commission will become more crypto-friendly soon is very low.