Satoshi Nakamoto may have just moved 50 BTC mined in 2009, proving Craig Wright was just a liar

Yesterday, 50 BTC ừng each mined just a month after the Bitcoin mainnet launched in 2009, was transferred to an unknown wallet. Moreover, these 50 BTC are sourced from an address Craig Wright bred he owned. The address was part of a list of 16,000 addresses delivered by the bonded courier in January this year, to which Craig claims he had lost the keys to.

The address that sent the 50 BTC transaction seen in the list of addresses Wright provided to the court | Source: Court Listener

Was Satoshi Nakamoto back, or was it just a 50 BTC trap that made Craig Wright just a joke?

This transaction is in the 631058th block. The wallet containing the other BTC numbers only contains two transactions with the first transaction on February 9, 2009 (block reward), and the second transaction is the transfer of 50 BTC.

A question posed and still unanswered is, “who executed the Bitcoin transfer order?”. Theories about Satoshi Nakomoto began to be discussed. Potential names, in turn, were called Nick Szabo, Wei Dai, Hal Finney, and even Satoshi Nakamoto, claiming to be Craig Wright.

However, besides the curiosity of who is stirring the crypto community with transfer order, a worry also begins to spread. Why are these BTC transfers transferred after so many years?

Moreover, this story poses a severe threat to the credibility of Wright’s testimony in the Kleiman trial, as both confirming and denying he was the one that moved the coins would result in perjury.

Craig Wright, who once called himself Satoshi Nakamoto, claiming he could open wallets belonging to the father of Bitcoin, denied that he had transferred the other 50 BTC.

17XiVVooLcdCUCMf9s4t4jTExacxwFS5uh is among the 16,000 addresses listed in a document of the Kleinman and Wright lawsuit – the lawsuit that Wright claims to be Satoshi Nakamoto and the owner of the other wallets.

If Wright were the one to transfer 50 BTC, he would be in big trouble in this lawsuit. However, he denied that the transfer of coins meant that he was not Satoshi Nakamoto as he claimed to be. 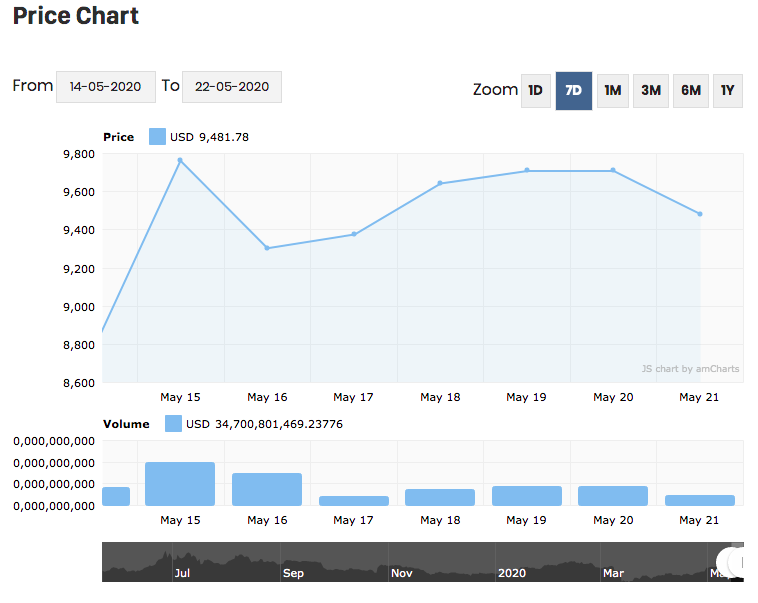 Brian Armstrong: Employees can work from home, Coinbase planning to decentralize and have small offices in 10 cities