Samsung’s new Galaxy S20 will support cryptocurrencies by teaming up with Tron, but not the main selling point

Samsung made a few exciting announcements regarding smartphones during its launch yesterday. Surprisingly, because now the Samsung’s new Galaxy S20, in addition to providing advanced cameras, 5G technology will also support cryptocurrency. 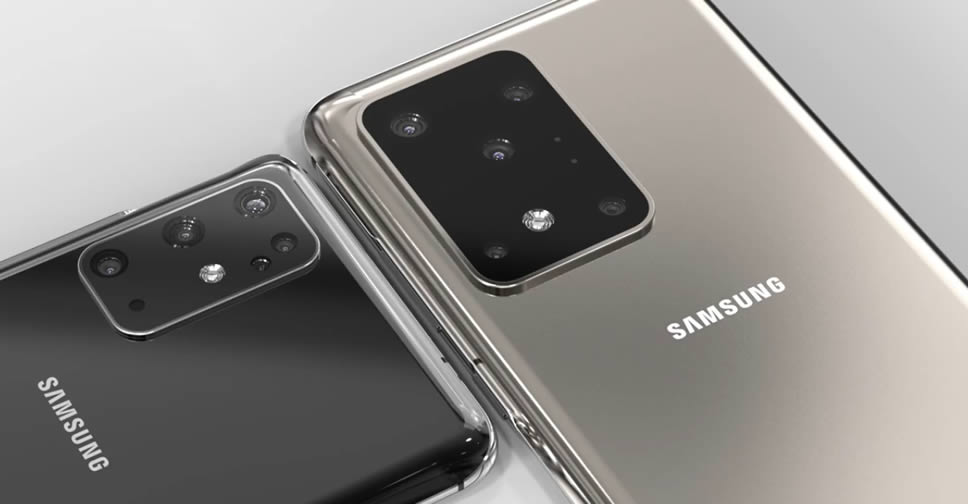 During the Unpacked event on February 11, 2020, Samsung announced a new generation of smartphones called Galaxy S20 – specialized in providing advanced cameras, 5G technology and would be able to store cryptocurrencies of a friend.

However, unlike previous Samsung phones, such as the Galaxy S10s. The Galaxy S20 doesn’t seem to care about bringing Blockchain and cryptocurrency to promote. Although they have previously advertised their phones with their Blockchain, they announced the supported cryptocurrencies and eventually added Bitcoin. But this time around, Samsung barely mentioned the cryptocurrency or the Blockchain anywhere.

However, the cause is not because of the hype about cryptocurrency is slowing down. It seems that phone manufacturers are gradually feeling the advertising of Blockchain and cryptocurrency technology. Most people are interested in other features provided by the S20. In theory, every smartphone is compatible with cryptocurrency and Blockchain technology. Therefore, these features are now considered normal for a phone.

In other happenings, it seems that Samsung has partnered with Tron to bring Blockchain technology to more people. However, the details of this partnership have not been disclosed.

The #TRON, #Samsung partnership has brought the #blockchain closer to everyone. You can now access TRON #Dapps on the newest @SamsungMobile devices. #GalaxyS20, #GalaxyZFlip Change the shape of the future. #SamsungEvent #TRON #TRX #SamsungBlockchain https://t.co/lCeVaW4Exr

Besides, there is no more detailed information about Blockchain technology integrated into the phone, which coins are supported, and how many applications will be able to access cryptocurrency support. 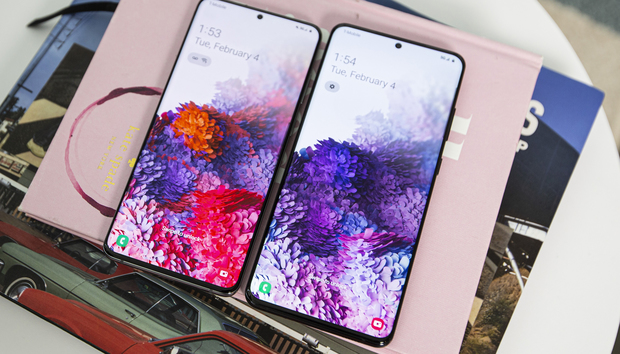 However, we can look at the phones first to find the answer. The S10s has a secure cover to hold the private keys, kept in the Samsung Knox security. It connects to Samsung’s Blockchain Keystore application, which is used for people to view their balances and send money. Considering that the S20 also contains Knox, maybe it will continue to use the same system.

With Samsung bringing a new line of smartphones to the world, it will be interesting to see if they are worth the premium price.

Tron: A lawsuit has been filed against Justin Sun, for…

[Part 1] Top 10 celebrities, the most influential in the…

DeFi lending bZx platform was attacked twice in a row for…

UEFA will distribute 1 million tickets to Euro 2020 through…

What is Binance Cloud? What is the special in…

Brad Garlinghouse: Ripple will be Amazon of crypto before…

In addition to price fluctuations or potential Blockchain projects worth investing in the market, readers will also…
Scam News

Zhang Jian, the founder of the Fcoin exchange, has just "confessed" that Fcoin is no longer able to pay 7,000 -…
Ripple News

Not surprisingly, most miners are concentrated in China, with a significant hash rate of the Bitcoin mining network…
AZ -News

Enjin has announced the launch of its game development platform on ethereum, enabling potentially millions of…
Ethereum News

The bZx decentralized financial lending protocol was once again attacked. The total damage is expected to be 2,388…
AZ -News

According to a press release on February 17, 2020, the Union of European Federal Associations (UEFA) is planning to…
Binance Coin News

Bitcoin price dropped to a new weekly low of $ 9,483 before recovering to $ 9,779 at press time. Although BTC has…
Ripple News

According to a report from Julia Chatterly of CNN, Brad Garlinghouse, Ripple CEO, has just made a few statements…
Loading ... Load More Posts No More Posts