From being one of the wealthiest billionaires in the world, the fortune of former FTX CEO Sam Bankman-Fried has now disappeared to $100,000. 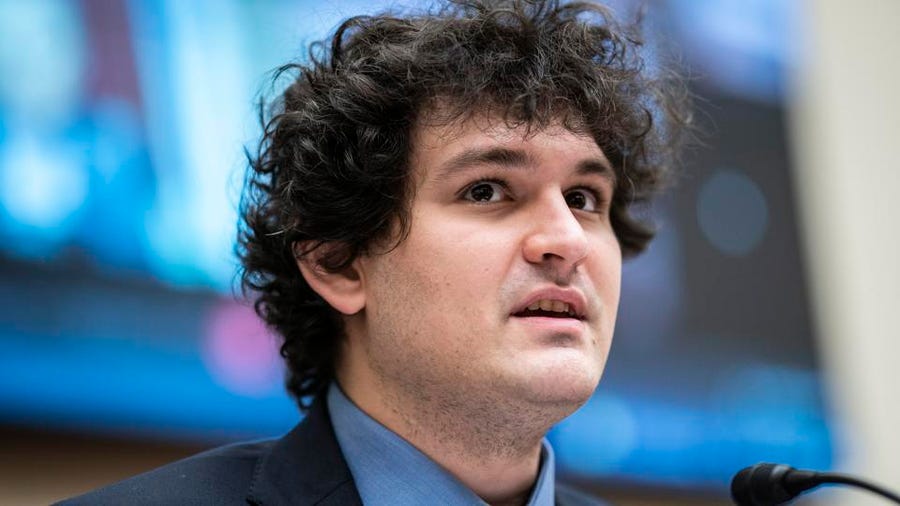 In an interview with the American newspaper Axios, former FTX CEO Sam Bankman-Fried said that the last time he checked, he only had about $100,000 in his bank account. He is also not sure if his financial situation is still stable.

This is because most of Sam Bankman-Fried’s assets are tied to FTX exchange and investment fund Alameda Research. When “Sam’s empire” peaked in early 2022, with FTX valued at $32 billion, Forbes estimated Sam Bankman-Fried’s fortune at $26 billion. However, that all disappeared when FTX-Alameda collapsed briefly in mid-November.

The former FTX CEO also mentioned a rumored $100 million investment in Elon Musk’s Twitter social network but said it was unclear because Alameda made it.

Sam Bankman-Fried said that FTX would not have become like this if it was regulated by law and supervised within the company. He said: “I wish there were someone other than me monitoring conflicts of interest. I wish there were more transparency and reporting on the FTX situation to outsiders.”

The former CEO also considers himself to be fully responsible for what happened. “I wish I had been more careful. I am very sorry about this. I focus too much on trading volume instead of the account balance. I have to take on more responsibility and should be aware of what is happening.”

However, Sam Bankman-Fried is being accused of intentionally concealing his and FTX-Alameda’s wrongdoings, such as using customer deposits for improper purposes and lending money to Alameda users on FTX. The “backdoor” to freely withdraw money from the exchange without anyone knowing and investment losses lead to a deficit of $8 – $10 billion. The statements made by this person in the past have always maintained the view that an internal error caused the collapse of FTX.

He Called to FTX Hearing by Texas Securities Regulator

Sam Bankman-Fried has been summoned to a hearing on February 2 to respond to allegations made by a Texas regulator that FTX US provided unregistered securities products through its yield-bearing service.

Even though the disgraced CEO is no longer in charge of the business he founded, which is currently embroiled in bankruptcy procedures, the Texas State Securities Board (TSSB) scheduled the administrative hearing. It accused Bankman-company Fried’s of securities violations in Texas. The board suggested that the hearings be held via Zoom after sending a registered letter to Bankman-address Fried’s in the Bahamas advising him of the hearing.

FTX Capital Markets LLC is registered as a dealer with the board, and “Texans were able to buy and sell publicly traded stock through the firm,” according to the hearing notice that was dated Nov. 22. The state regulator is seeking a cease-and-desist order for FTX to halt securities fraud in the state, to return money to affected investors and to target Bankman-Fried with fines.

When Director of Enforcement Joe Rotunda claimed in a filing in the bankruptcy case of Voyager Digital that FTX US may have been breaking state law governing the registration and sale of securities products because it was providing a yield-bearing product to US customers, the TSSB’s investigation into FTX US became public in October.

Before the SEC v. Ripple summary ruling, a crucial XRP price level must be broken