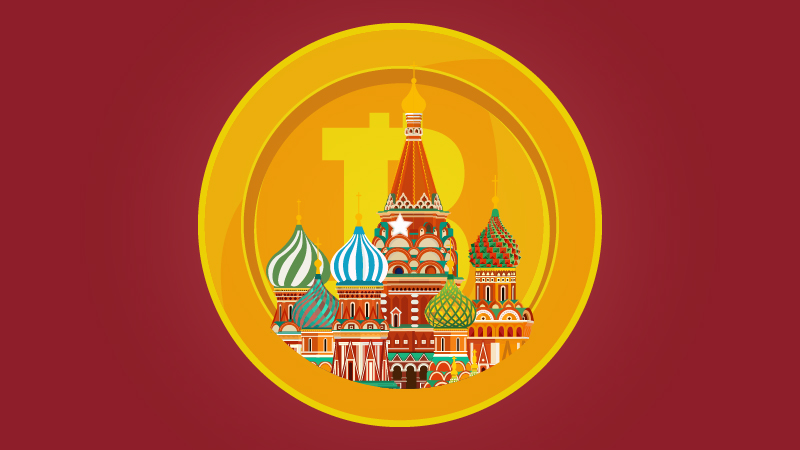 Of course, possession of cryptocurrencies will still be allowed, although it is still unclear what money holders can do with their cryptocurrencies. Since the bill’s publication, it was heavily criticized by the cryptocurrency community, which was to be expected. However, the community was quickly joined by several government organizations.

The first of them was the Russian Ministry of Economic Development, who spoke negatively about it last week. Now, even the country’s Ministry of Justice criticized it, stating that it is inconsistent.

The bill shows that cryptocurrencies can be owned, but not used. It also said that digital currencies could be confiscated, provided that a court order would allow it. However, the ministry again pointed out that the confiscated coins will not be usable, as the operation of cryptocurrencies will be banned by law.

Most countries confiscating cryptocurrencies from criminals tend to sell them at auctions. However, this would not be possible if the bill ended, making all cryptocurrency transactions on the territory of the country illegally.

For now, comments have been sent back to the Digital Economy, which will continue to work under the proposal.

“While this part of the bill still requires work, another one regarding digital securities is complete and ready for the final hearing.”