Russia’s blockchain-based voting system collapsed several hours after its launch on Thursday, June 25, 2020. This system was created to allow voting in Moscow and Nizhny Novgrod. This is the system that is based on the Exonum blockchain platform developed by Bitfury. 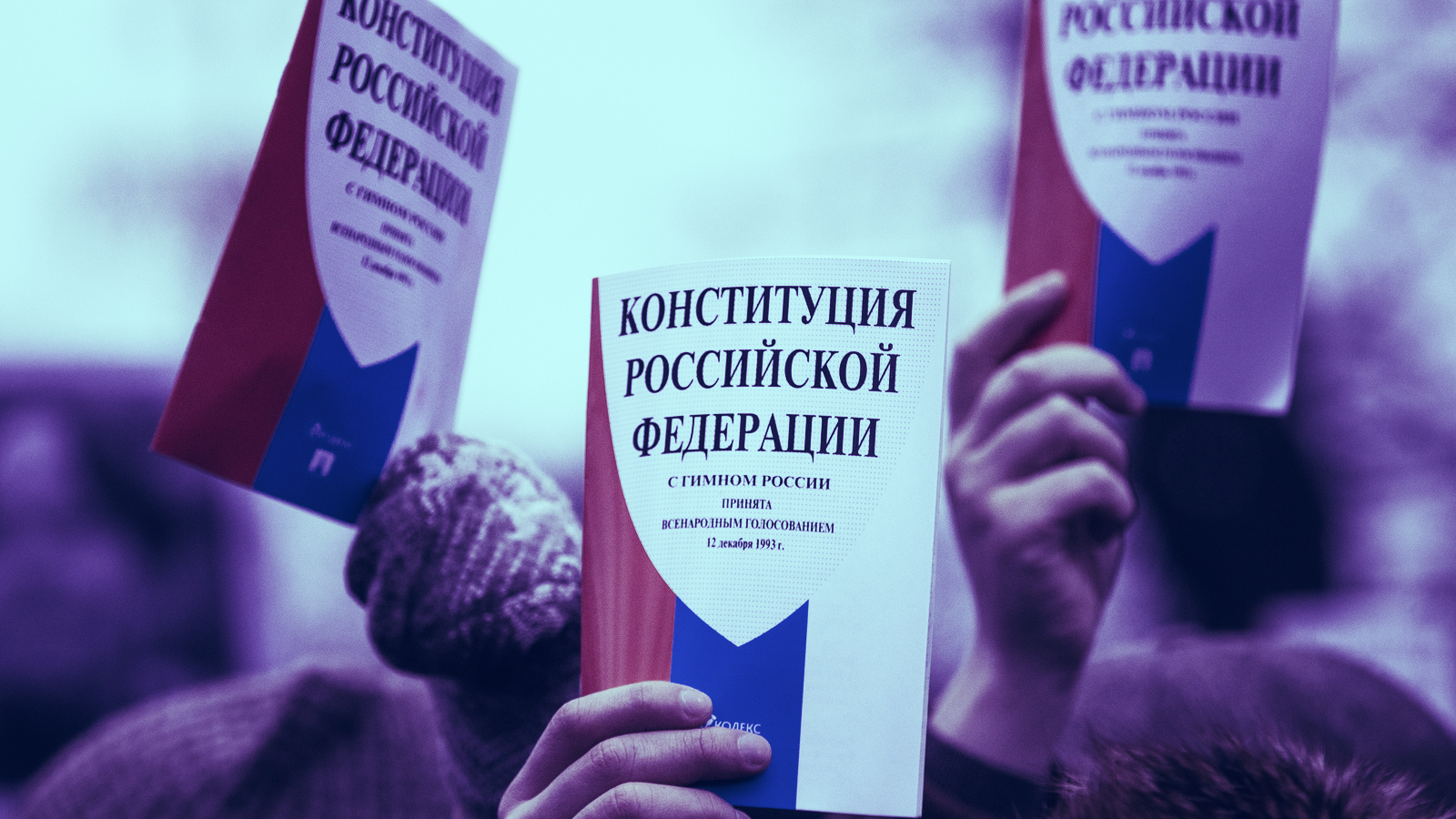 Authorities say the reason the system collapsed was that voters were online at the time. It is meant to be available to voters from June 25 to June 30. Voters have logged in to vote on constitutional amendments. Several hours after launch, users said they could not use it effectively. This has been fixed and is now working correctly.

The reason this happens is because of peak demand from constituents. In particular, 494 Moscow residents voted on the amendments online within the first hour. A total of 65 thousand e-bulletins had been issued at that point. Nearly 7,300 people assigned to a polling station in Troitsky Administrative Okrug have registered to vote online, despite the station only has a total of 2,358 residents eligible to vote, based on January 2020 data. The local electoral commission stated that this was a technical malfunction.

A representative of the electoral process said:

“There was the highest load on the number of people who went to vote at the same time. Therefore, the system malfunctioned.”

It seems that everyone in this area is accustomed to electronic voting, and so they are all logged in at the same time. Because of a remedy, he said that improvements were made to serve such cases in the future.

Russians are currently voting on the amendments to the constitution of the Russian Federation. Citizens from two regions (Moscow and Nizhny Novgrod) were allowed to vote online from June 25 to June 30. They can vote offline on polling stations or perform online free is they have access to the internet.

For those who choose to vote using this Blockchain-based system, there is a process to be followed: First, you will have to log in to a special website provided:

When you log into the www.2020og.ru  -Blockchain-based voting system – the next step is to verify your identity and have access to electronic voting documents. Before you join the electronic voting document, there will be an automatically generated short message that will be sent to the number you used to register. You should insert this SMS on the online portal before you can download voting materials.

Once you have access to the voting material, you can vote by checking whether it is correct or not. All this data is stored on Blockchain. Each voting document is assigned a unique code that can be viewed on the Blockchain system. They are also encrypted.