Russia released the first cryptocurrency bill, removing the ban on the issuance and use of crypto

According to Coinpost, it seems that Russia’s first bill concerns cryptocurrency – “The Digital Financial Assets Related Law” – removed the ban on issuing and using digital money. The second discussion has been scheduled for tomorrow. 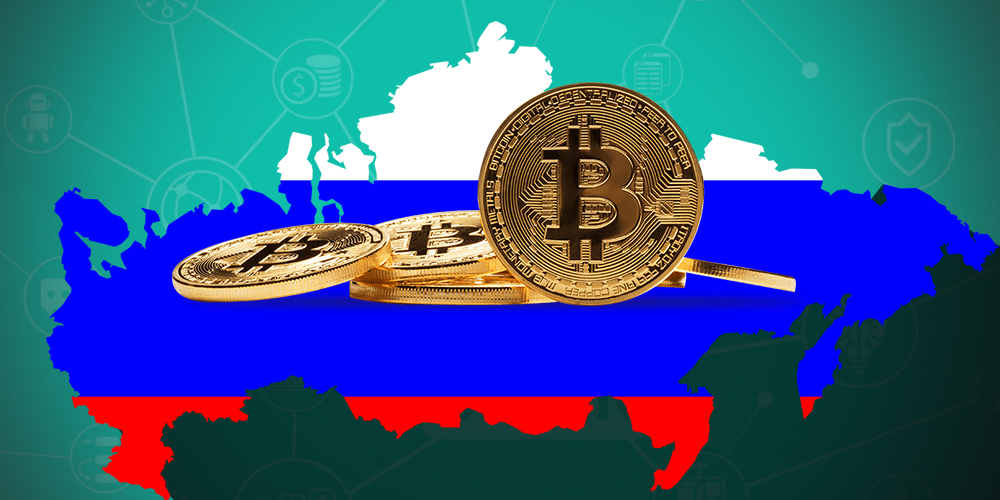 Russia’s first cryptocurrency bill, penalties for issuance and use removed

According to records from the Russian State Council, the newly revised bill does not include acts prohibited by law. This is an element that was mentioned before, but it is part of the bill that is not considered and is mainly about fines and imprisonment for using cryptocurrency.

Planner Anatoly Aksakov, the head of the Financial Market Commission of the Russian State Council, confirmed the above with local media RIA Novosti:

“This bill does not include liability.”

“The Digital Financial Assets Related Law” will be discussed a second time on the 22nd. In the legislative process of the State Council of Russia, the amendments and proposals are summarized in the second round of discussions, and final voting is given in the third round.

Aksakov expects the bill to be voted this month and will take effect on January 1 next year. The “The Digital Financial Assets Law” does not include the content of penalties, but it seems that it may be introduced into other bills.

According to Aksakov, another bill will be discussed this fall, the “Digital Currency Law,” which will issue specific cryptocurrency regulations. At this time, details of the regulations and scope of sanctions have not been disclosed.

Previously, some lawmakers sought to bring a $ 30,000 fine and up to seven years in prison into the “Digital Financial Property Act.” Still, the terms were similar to the “Digital Currency Act,” and some experts worry about solvability.

Crypto price analysis 7/21: Bitcoin will see a ‘monster breakout’ in the next few days as breaking $9,300 plus ETH, BCH, XLM, LEND

The number of regulated cryptocurrency exchanges in the…