Ruja Ignatova, Crypto Queen behind OneCoin Ponzi scheme, will be added to the FBI’s most-wanted list

Ruja Ignatova, the Bulgarian fraudster behind the infamous “One Coin” Ponzi scheme, will be added to the Federal Bureau of Investigation’s Ten Most Wanted list. 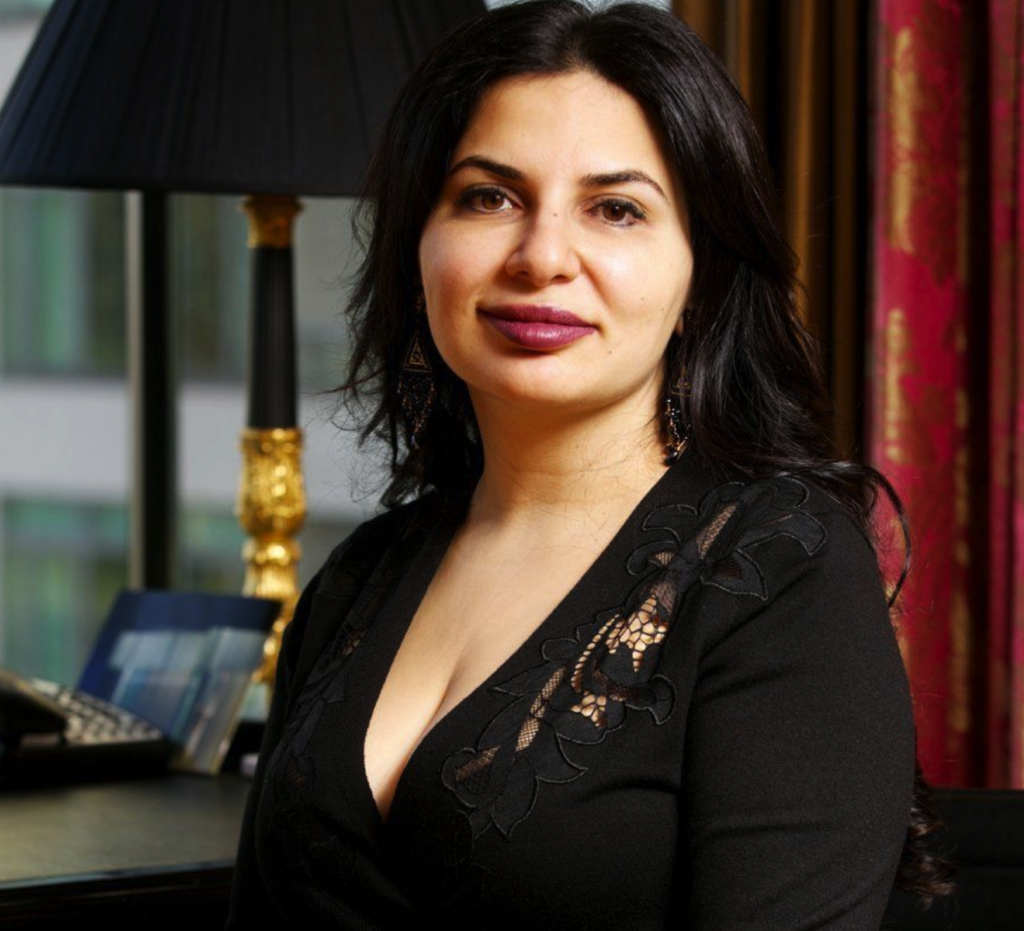 Ignatova, who is also known as the self-appointed “crypto queen”, has allegedly scammed her victims out of $4 billion with her scam scheme.

After marketing her fake cryptocurrency worldwide, the Bulgarian German citizen disappeared with the stolen funds in 2017. Her current whereabouts are unknown. Investigators have been trying to track her down for years to no avail.

The North Rhine-Westphalia State Police Force (NRW) suggested that she may have had surgery to change her appearance. Authorities are also speculating that she may be heavily armed.

There is also a theory that Ignatova may have died, which is why she has been trying to escape justice for a long time.

The disappearance of one of the biggest crypto scammers in history is the subject of a new documentary called “Crypto Queen”. The producers behind the project, backed by UK Channel 4 and other media companies, claim that it will contain surprise revelations.

The crypto queen’s brother, Konstantin Ignatov, remains on bail pending sentencing. He was arrested again in 2019 in connection with the conspiracy, but his sentence was adjourned because he was cooperating with US authorities.

The sentencing of Sebastian Greenwood, one of the masterminds behind the OneCoin spoofing, was adjourned to May 2023 earlier this month.

David Pike, another figure in the Ponzi scheme, received two years of probation in March after pleading guilty last October.

Several massive XRP transactions have been spotted, carrying over half a billion USD in total

Acala Network announces an issue with the Honzon…

Hundreds of potential exploiters drained all of the…

The passing of a malicious governance proposal of…

Ripple doesn’t stand a chance against the SEC in its…