Robert Kiyosaki predicts market crashes, “millions will be wiped out”

In light of the current market situation, when the Bitcoin price fell below $20,000, the famous author of the best-selling book Rich Dad Poor Dad, Robert Kiyosaki, warned that all markets were collapsing. However, not only crypto and Bitcoin but also real estate, stocks, gold, and silver markets are volatile. 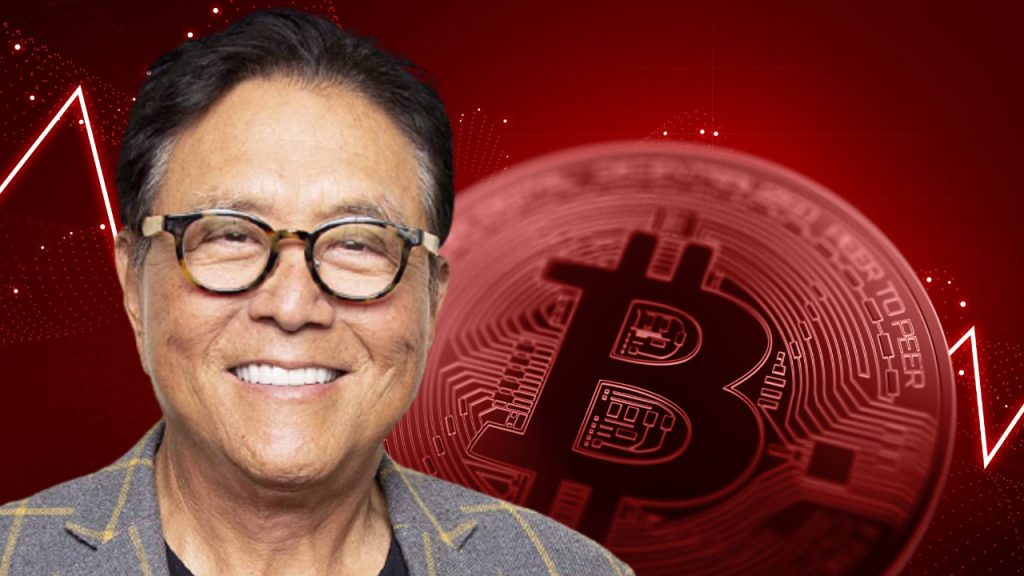 Rich Dad Poor Dad is a 1997 book co-authored by Kiyosaki and Sharon Lechter. It has been on the New York Times Best Seller List for over six years. More than 32 million copies of the book have been sold in over 51 languages across more than 109 countries.

Earlier, Kiyosaki also correctly predicted the 2008 financial crisis and now he is back with dire warnings of a market crash. Kiyosaki shared that every market collapses and the middle class will be wiped out by higher oil inflation: “All markets crashing: real estate, stocks, gold, silver, bitcoin. Middle class wiped out by higher oil inflation.”

However, many see the move as a promotion for his book, which he published in October 2013 titled “Rich Dad’s Prophecy: Why the Biggest Stock Market Crash in History Is Still Coming … And How You Can Prepare Yourself and Profit From It!”. Kiyosaki urged people not to be among those wiped out, adding that it was time for them to “get rich”.

Too many times, however, he warned of a market crash. He recently predicted the biggest bond crash since 1788, saying stocks and bonds are collapsing. Affirming that a recession and civil unrest were coming, he also further warned that inflation could lead to the Great Recession.

Before, Kiyosaki said he was planning on buying Bitcoin at massively discounted prices. He’s waiting for Bitcoin to crash nearly 95% from its current value of around $20,000. When Bitcoin was trading above $30,000 in May, Kiyosaki said his bottom target for BTC was below $20,000. Although Kiyosaki believes Bitcoin could go at a colossal discount, he previously highlighted that he’s still long-term bullish on BTC.

Bitcoin price falls below $20,000; Ether traded down over the weekend

If Ripple loses the lawsuit against the SEC, will things go in favor of the company?