While Ripple sees a new lawyer join the legal team to defend Brad Garlinghouse, SEC sees one of its attorneys leaving the battlefield

According to a share from Ripple’s lawyer, James K. Filan, it seems that Ripple has recruited a new lawyer, joining the team fighting for justice in the battle with the SEC. This lawyer is named Nicole Tatz, from the famous law firm Cleary Gottlieb Steen & Hamilton LLP.

James K. Filan is a person who regularly shares and updates the case situation for the cryptocurrency community. According to him, Tatz will represent the interests of CEO Brad Garlinghouse. 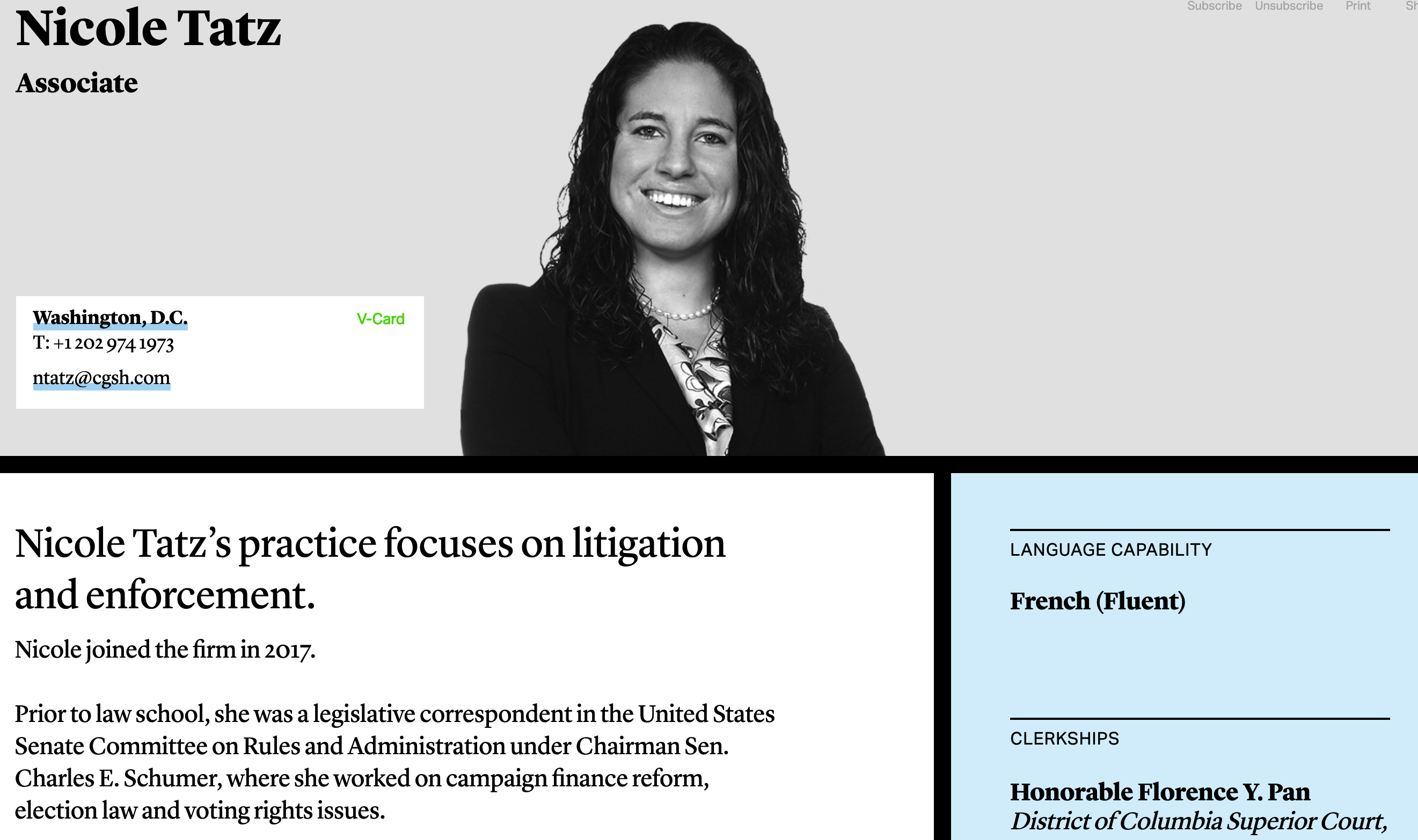 According to the law firm’s website, in his practice, Tatz focuses on litigation and enforcement.

While Ripple saw a new attorney join the team, one of the SEC attorneys left the battlefield. At the end of May, Dugan Bliss, senior trial counsel at the U.S. Securities and Exchange Commission, is seeking the court’s permission to withdraw from the Ripple case. The attorney says that he is leaving the agency after spending over 10 years there.

Furthermore, the SEC was criticized when it asked the court to ignore Ripple’s recent sur-reply regarding its “fair notice” defense.

Ripple insists that the SEC failed to warn the company that XRP may be unregistered security since none of the SEC’s previous cases to do with digital assets mention exactly the same facts as in the current case of Ripple. Therefore, the crypto giant’s lawyers insist that Ripple did not have fair notice from the regulator regarding the legal status of XRP.

However, the SEC states that fair notice does not necessarily require this exact factual correspondence, and Ripple does not refer to any case that may suggest anything to the contrary. 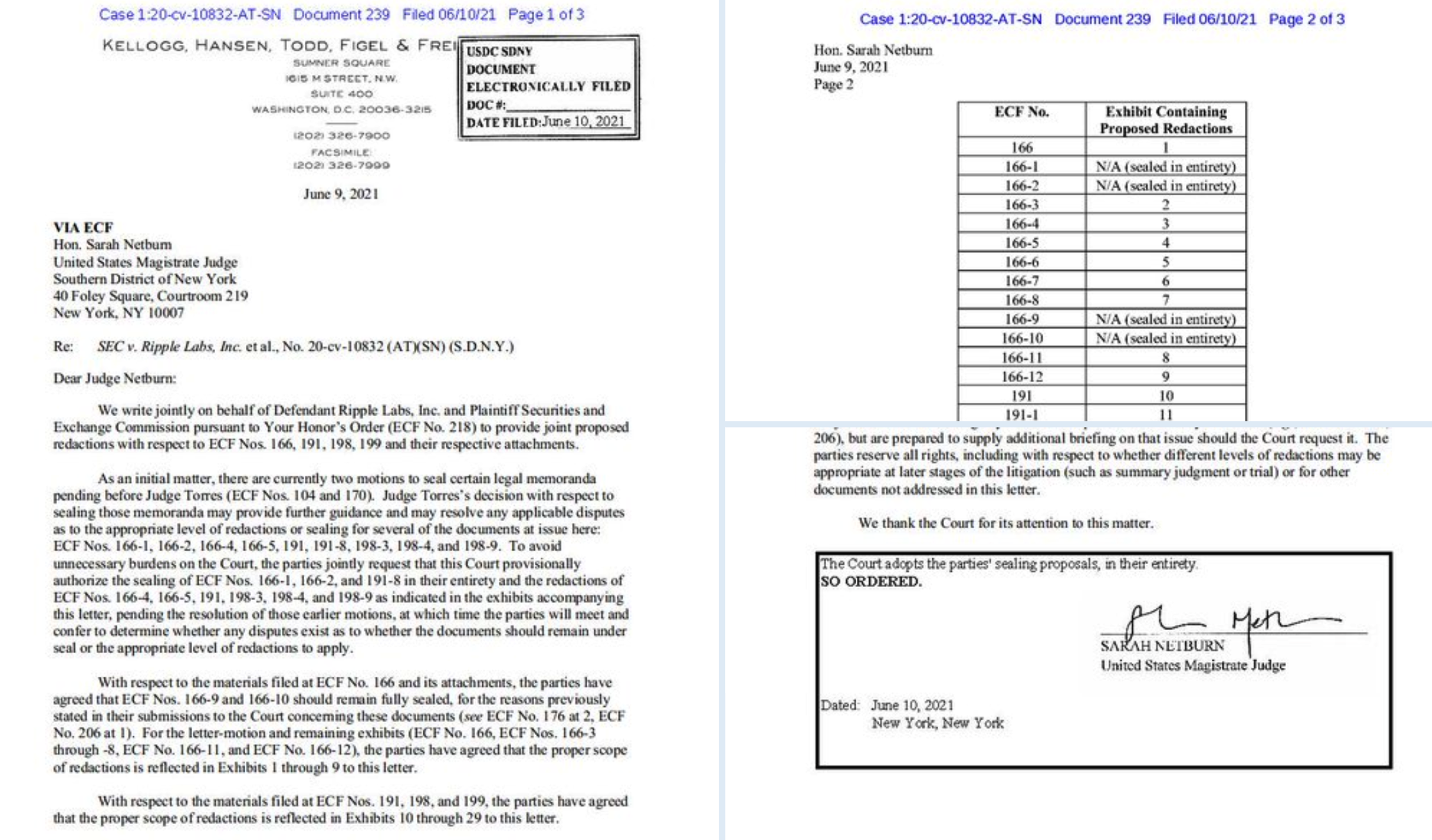 At press time, the Court adopted the parties’ sealing proposals from the June 9, 2021 Joint Letter on Proposed Redactions and Sealing of Exhibits.

The SEC has filed a one-page response to Ripple’s…