In a recent announcement, we can see that SBI Holdings – Ripple strong partner – has signed a business cooperation agreement with Michinoku Bank Ltd. And this partnership, in particular, will work in tandem with both RippleNet and MoneyGram.

Ripple partner’s alliance may give way to Japan-Vietnam corridor

Michinoku Bank will begin using the international money transfer service SBI Remit. The partnership aims to reduce payments to more than 4,000 foreign workers, with many technical interns coming mainly from countries like Vietnam, China, and the Philippines. 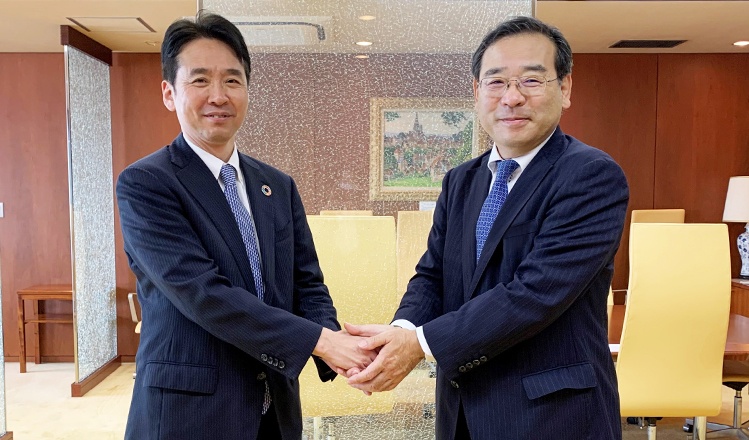 Ripple recently added eight customers from South Korea, including Sentbe, which focused on the South and Northeast Asian corridors like The Philippines, Vietnam, Japan, and China. With this cooperation in the backend, Ripple may be able to create a route between Japan and the Philippines. However, China may be the only region still inaccessible to Ripple.

The participation of people from abroad in the regional economy of Japan also recorded growth. However, the impact of COVID-19 has contributed to labor shortages, including in the agriculture, forestry, and fishing industries in the country.

Not only Japan, but the whole region has encountered such problems, which is why remittances are very helpful. Vietnam has been the eighth largest recipient of remittances in the world. According to Remittances to Vietnam on the Rise, in 2017, Vietnam received nearly US $ 12.8 billion in remittances.

The country’s primary source of remittance is Vietnamese export workers and Vietnamese living abroad. While the US accounts for 60% of total remittances sent to Vietnam, 20% includes Japan, South Korea, and the remaining 20% ​​is sent from Europe. Ripple could establish a vital money transfer corridor between Japan and Vietnam, making way for more liquidity.

In short, the cryptocurrency industry has been churning out real-time use cases with some regularity to ensure adoption. Ripple is one such company, with the blockchain firm popularizing its on-demand liquidity network far and wide. Ripple has had a strong partner in the game in the form of SBI Holdings, a banking conglomerate that has been crucial for most partnerships in Asia.

What is IRISnet (IRIS)?