Ripple’s Marcus Treacher: Transnational payments are on the “cusp of transformation” thanks to RippleNet and ISO standardization

Marcus Treacher, Ripple’s Senior Vice President of Customer Success, recently stated that despite being highly fragmented, the global cross-border payments market is on the verge of transformation. And as AZCoin News mentioned long ago, based on the Ripple Insight study of “The Role of Blockchain and Digital Assets in Cross-Border Payments,” the fragmented landscape of cross-border payments is being redefined thanks to the power of ISO standardization and approach new technology of RippleNet. 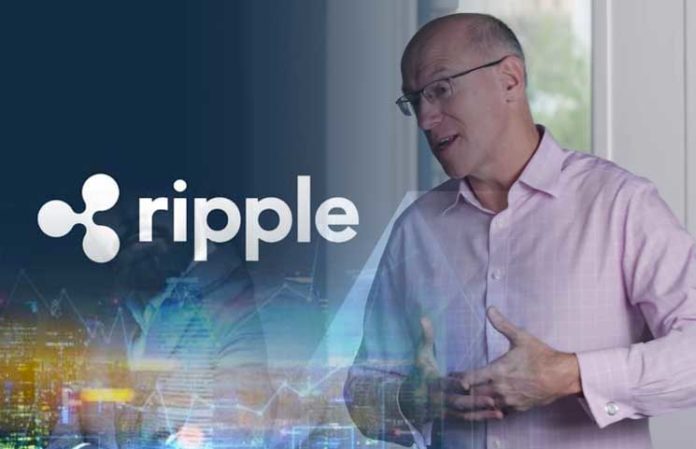 From Treacher’s perspective, he believes the power of ISO standardization and RippleNet will transform it. And the same is true of Ripple Insight research. According to him, at the present stage, the global cross-border payment market is highly dispersed.

However, ISO standardization and how RippleNet is solving the problem with innovations are helping to redefine cross-border payments.

“What blockchain and virtual assets like XRP are offering that can potentially develop into a payment solution better than everything on the market today. Ripple intends to remove friction from international payments and make cash move around the world as easily as information does at present.”

Besides, Treacher added that RippleNet uses ISO2022 standard, which also helps to improve the situation.

Earlier, Marcus Treacher stated that later this year, Ripple intends to open some more ODL corridors for funds using XRP – in the APAC and EMEA regions.

According to Treacher, Ripple hopes to open new ODL corridors in the Asia Pacific region as well as in Europe, the Middle East, and Africa:

“We have established On-Demand Liquidity corridors into Mexico, the Philippines, Australia, and Europe, and we’re hoping to further this expansion by opening corridors to APAC and EMEA this year.”

Meanwhile, Ripple’s major partner MoneyGram is expanding into the giant remittance market in East Africa. The company is doing so by partnering with the largest commercial bank in Uganda: Centenary Bank. The domestic market has the potential to be valued at around $ 1.5 billion.

“If fintech and banks were to build this kind of continued and mutually beneficial relationship, more services could be elevated to modern standards of customer service and speed as we continue to pull legacy banking systems out of their comfort zone and into the modern era of banking.”

He expects that Blockchain will be ‘an integral part’ of the global financial system in the 2020s. Speaking of Ripple, the executive says that it will continue working on fixing the inefficient remittance market that is the ‘lifeline’ of many world economies.