Ripple blockchain firm is now the second largest fintech company in the United States in terms of valuation, while Coinbase is also taking the third place.

2018 did not really bode well for all industries in the United State due to the 9% drop in the total VC funding, however, it was a boom time for Fintech industry in the country as financial technology startups rolled on with an upsurge of $5 billion venture capital funding compared to 2018, a report by Forbes. 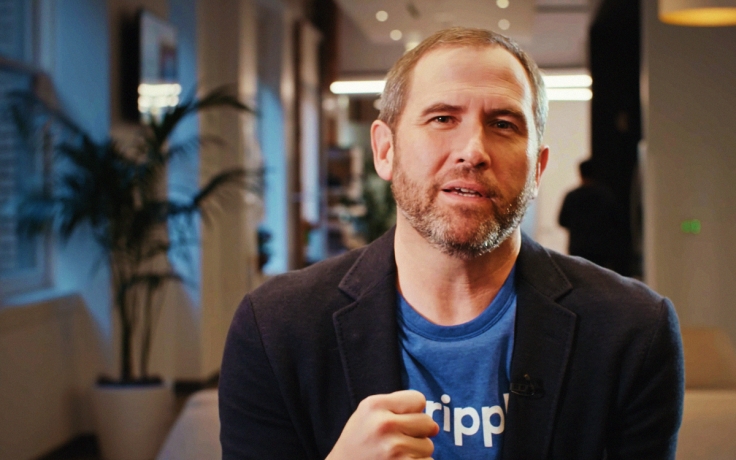 In 2019, private U.S. fintech companies recorded $18 billion capital funding while 2018 presented $13 billion. Rather than the $6 billion average valuation used in 2018 to shortlist the ten most valuable FinTech company, $9 billion was the average for 2019’s valuation.

Ripple among a number of companies saw tremendous growth in 2019. After raising $200 million in an investment round, the value of the Silicon Valley company surged to $10 billion. Another company with a huge surprise is the San Francisco-based startup Chime, a digital bank whose value surged from $1.3 billion to $5.8 billion within nine months.

Coinbase, a US-based cryptocurrency exchange that boasts of being safe and regulatory-compliant, also did well last year, taking the position of the 3rd most valuable FinTech company in US. Coinbase is worth $8.1 billion dollars.

From date, IoS users can use and store tokens in a safe and easy way on their cryptocurrency wallets. However, android support will be added over time. According to Voisine, the choice of XRP is due to the high demand of its customers for access to more digital assets.

“What began as an experiment for developers and early adopters who thought it was interesting, has now passed through a speculative and volatile phase into stable stores of value that will lead to more consumer applications,” said Voisine.

Currently, ODL (On-Demand Liquidity) is actively used in a number of companies, including MoneyGram money transfer service. About 10% of the organization’s transactions between the USA and Mexico are carried out.
Choosing BRD, Ripple’s Xpring allegedly focused on a large wallet user base and territorial coverage in 170 countries with over 3 million users, as well as on the stable growth of key company indicators, such as transaction volume. In turn, BRD is preparing for enterprise expansion.

The latest DeFi token "to the moon" is SRM of the Serum decentralized derivatives exchange, up to four digits after…
AZ -News