A crypto legal expert says the Judge in the U.S. Securities and Exchange Commission’s (SEC) case against Ripple Labs is losing patience with the regulatory agency for flip-flopping on its story. 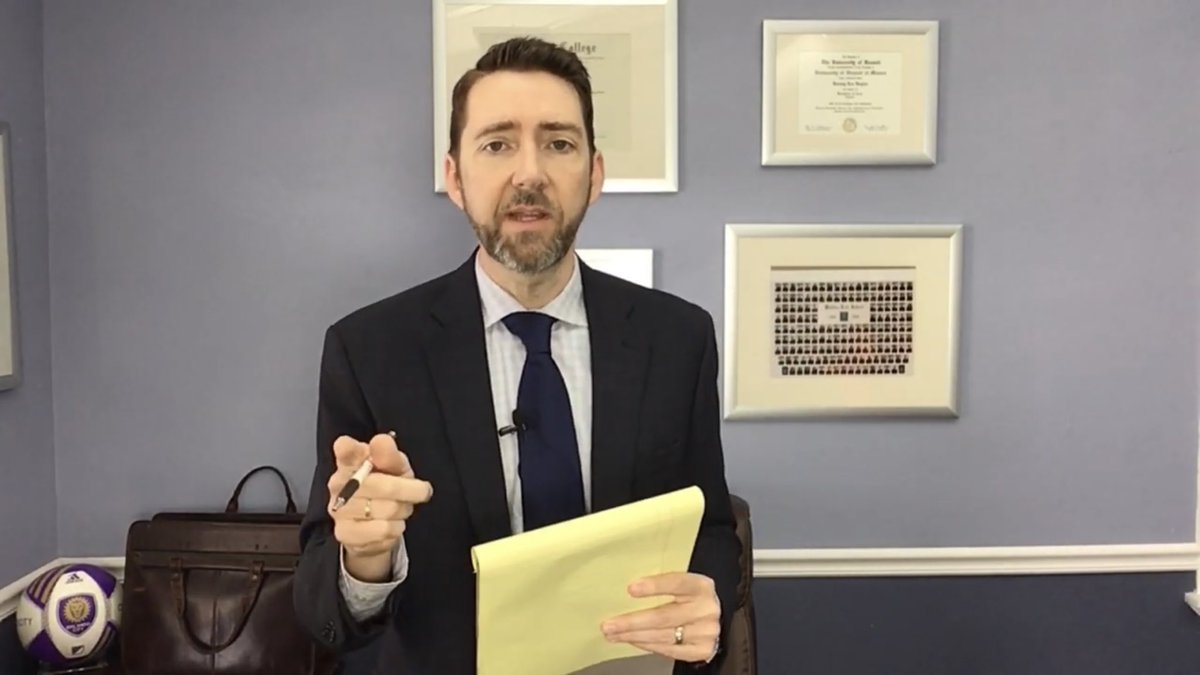 In a new video update, attorney Jeremy Hogan, who has been closely following the case, says that Judge Sarah Netburn is tired of the SEC filing objections to her order to produce specific documents. “As you know, for over a year and a half now, Ripple has been seeking discovery of the emails related to William Hinman’s 2018 speech, and they still have not received them. I’ve never seen a discreet discovery battle go on this long. Never”, he stated.

Judge Netburn has ordered them to produce the documents numerous times, and the SEC continues to file objection after objection. The latest objection was maybe just one objection too far… The SEC continues to change its story on whether Hinman’s speech was his personal opinion, an SEC opinion, or, more recently, that it was his division’s opinion. And listening to the hearing on the SEC’s attorney-client privilege argument, which I did, I got a sense that the Judge has just about heard enough.”

In 2018, Hinman, then Director of the SEC’s Division of Corporate Finance, said that he doesn’t consider the leading smart contract platform Ethereum as a security. Two years later, the SEC sued Ripple Labs for selling XRP as an unregistered security. Hogan then quotes a statement by Judge Netburn reprimanding the SEC for altering its story.

“I hate to interrupt you, but you just said something different to me. You said that the was given by Director Hinman in his capacity as director of corporate finance. That seems different to me than what you said a year ago. Am I misremembering? Because when we were discussing whether he should be deposed, as I recall, there was an argument from the SEC that what he said had no bearing on this litigation because he wasn’t speaking on behalf of that division; he was just speaking at a personal event. And there was a lot of attention focused on the disclaimers. But you just said now that he was speaking as a director on behalf of that division”, he added.

The crypto legal expert adds a quote from court documents showing how Judge Netburn gave “uncharacteristic” feedback to the SEC to show her frustration with the changing stance of the regulatory agency. “The hypocrisy in arguing to the Court, on the one hand, that the speech is not relevant to the market’s understanding of how or whether the SEC will regulate cryptocurrency, and on the other hand, that Hinman sought and obtained legal advice from SEC counsel when drafting the speech, suggests that the SEC is adopting its litigation positions to further its desired goal, and not out of faithful allegiance to the law”, he stated.

Suit claims that Terra leaders Do Kwon, Nicholas Platias, and others conducted business “through a pattern of racketeering activity”