Once India is unclear about cryptocurrency-related regulations, the industry will be constrained. Moreover, this prevents banks and institutional investors from entering the cryptocurrency market. This is also the view of two of Ripple senior leaders in India: Ripple’s Navin Gupta, managing director of South Asia and EMEA, and Sagar Sarbhai, the company’s head of government and regulatory affairs for the Asia Pacific. 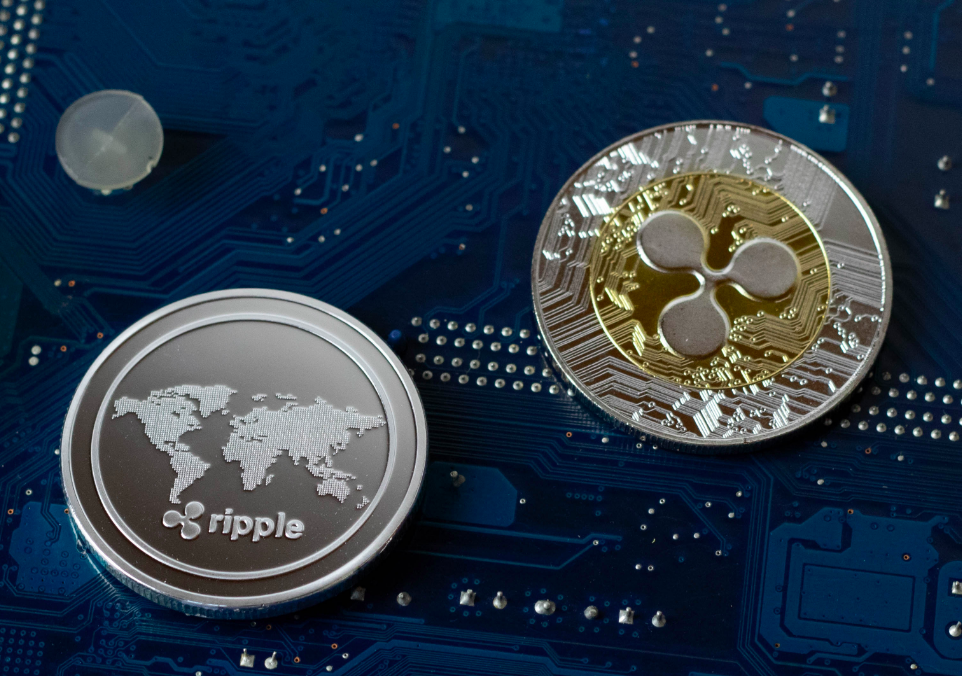 According to Gupta and Sarbhai, the government could push a complete crypto ban once Congress reinstates. Ripple recently released a whitepaper proposing a framework for India to regulate digital assets.

“Instead of saying ‘blockchain good, crypto bad,’ [regulators should] look at this picture more holistically and understand the positive use cases of digital assets and cryptocurrencies. Regulators should use that to encourage more financial inclusion and lower barriers to commerce, push more digital payments, which has been a consistent theme in India, in Prime Minister Modi’s Trad.”

“We need to give clear signals to foreign investors. So if there are investors who are coming into India expecting that there is no law against trading cryptocurrencies or digital assets, then we owe it to these investors to give them a clear guideline of whether you can do this or not. It’s very important for India to come out of this fog and mostly say, “Hey, you know what? This is a lead regulator. This is how the consultation process would work, and this is when and how we are going to make a decision.”

This lack of clarity is a huge obstacle to the capital market, and they believe that there is money to invest in blockchain startups in the world’s fifth-largest economy, but hesitant to take the first step.

Will India build a CBDC?

One of the hottest topics in the cryptocurrency industry is the Central Bank’s idea of ​​Cryptocurrencies, as countries around the world are exploring creating them to improve liquidity and potentially. Power provides a reliable alternative for the US dollar.

However, Sarbhai from Ripple is not confident that India will follow – at least for a retail-focused CBDC.

“For a country like India, a retail CBDC may not be feasible because there are many other policy angles related to that. On the other hand, a wholesale CBDC, where the central bank issues tokens to the regulated banks, could be a possible use case.”

The Indian parliament is expected to return to the session in late July, and the date of debate on cryptocurrency regulation will be scheduled shortly after that.

Sarbhai issued three calls to action for lawmakers once parliament was reestablished:

“We can create a balance between innovation and risk to encourage more entrepreneurs and innovation in India.”

What should China do as G7 starts targeting digital…

The Philippine central bank is considering issuing its…

Japan’s central bank has announced the launch of…

Bank of Thailand about to trial CBDC with local…