Ripple CTO discusses stablecoins, crypto used for cross-border payments and why they did not introduce smart contracts on the XRP ledger

Ripple CTO David Schwartz invited Barry Eichengreen, professor of economics and political science at the University of California, Berkeley, to the Ripple podcast called Block Stars to talk about the post lockdown state of the economy, the safe-haven assets against super inflation and market trends of cryptocurrencies. In particular, they mainly discuss a lot of USD-backed stablecoins and cryptocurrencies – projects that are expected to be used for cross-border payments. 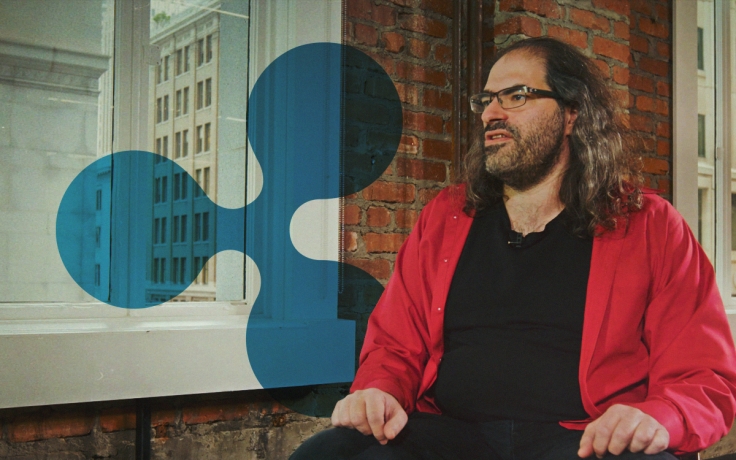 “The current situation with the pandemic that began in China and the government-forced lockdown that followed hardly has any analogs in the past. Never before had the U.S. economy was shut down.” 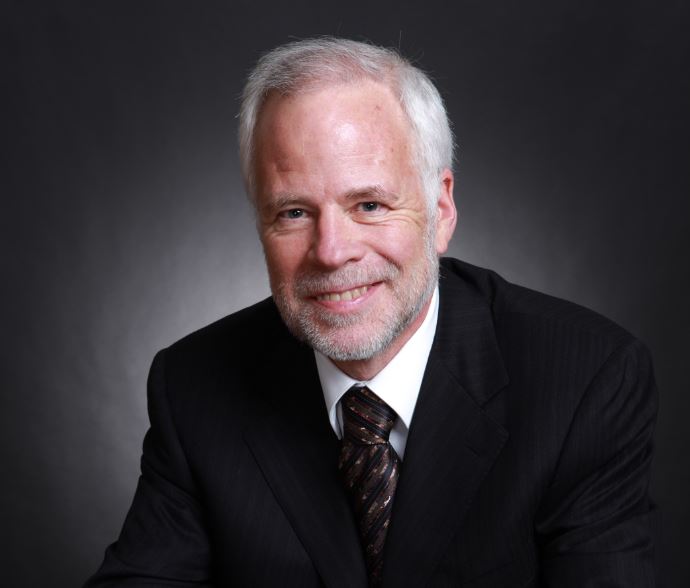 Barry Eichengreen, professor of economics and political science at the University of California, Berkeley

Professor Eichengreen approved the relief strategy that governments around the world have chosen to follow to support businesses and the well-being of ordinary people. However, he acknowledges that despite wanting the best way to handle the situation, cash printing will have specific problems in the future.

“I think [governments have] to do what it takes to keep financial markets functioning … by buying everything that moves. There will be a bill to pay down the road.”

Many investors are now looking for safe-haven assets like gold and silver – assets that preserve their value if the USD loses its purchasing power or drops significantly.

“Gold and Bitcoin are somewhat similar in this case since both are valuable because of community trust in those assets. Gold does not have any intrinsic value. Neither gold nor Bitcoin has any industrial use. The fact that very often Bitcoin is impossible to enter without U.S. dollars.”

Eichengreen pointed out that many investors are now turning to stablecoins in the hope of hedging inflation risks through those. However, if the U.S..S. Dollar loses its value, then the currencies supported by it will be the same.

Still, he concluded that:

“The digital assets used for cross-border payments are likely to prove their value in the future and thus have a chance to prosper.”

What XRPL lost without smart contracts compared to Ethereum

In a series of recent tweets, Schwartz explained why XRPL blockchain creators didn’t introduce smart contracts on the XRP ledger, while Ethereum chose to do so, and the pros and cons of the decision. What is this? 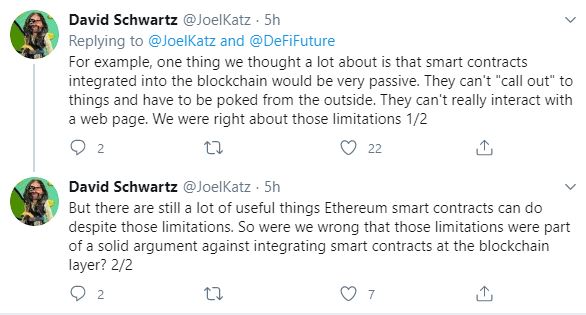 To show why XRPL is better without smart contracts, he took Ethereum, for example.

“Smart contracts make a platform worse for conducting payments. Besides, they infect their blockchain with fee rates jumping up and down, creating problems with performance and generating many weak points for attackers to exploit. We were right that adding smart contracts makes a platform worse for payments. And we were right that it would introduce fee instability, performance issues, and have lots of attack surface.”

All these shortcomings are ones that Ethereum has recently been actively criticized. But XRPL doesn’t have the same issues. However, Schwartz acknowledges that Ethereum also derives from the introduction of smart contracts.

Schwartz pointed out certain restrictions that limit the work of smart contracts on Ethereum or make it more complicated. However, he later added that there are still a lot of useful things that Ethereum smart contracts can do despite these limitations.

Coinabse Review: A noticeable uptick in institutional business’s growth in the first half of the year

Power plants in Iran are allowed to mine cryptocurrencies