On the Modern CTO Podcast, Ripple CTO David Schwartz said quantum computing would disrupt encryption algorithms that keep cryptocurrencies like Bitcoin and XRP – as well as the Internet safe. 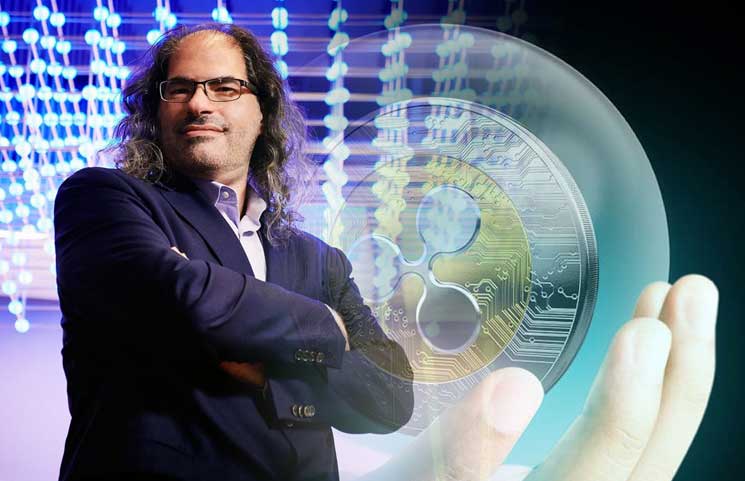 “From the point of view of someone who is building systems based on conventional cryptography, quantum computing is a risk. We are not solving problems that need powerful computing like payments and liquidity – the work that the computers do is not that incredibly complicated, but because it relies on conventional cryptography, very fast computers present a risk to the security model that we use inside the ledger.”

“Algorithms like SHA-2 and ECDSA (elliptic curve cryptography) are sort of esoteric things deep in the plumbing but if they were to fail, the whole system would collapse. The system’s ability to say who owns Bitcoin or who owns XRP or whether or not a particular transaction is authorized would be compromised… A lot of people in the blockchain space watch quantum computing very carefully and what we’re trying to do is have an assessment of how long before these algorithms are no longer reliable.”

Schwartz thinks that developers had at least eight years until the technology, taking advantage of the properties of quantum physics to perform quick calculations, became sophisticated enough to break cryptocurrencies:

“I think we have at least eight years. I have very high confidence that it’s at least a decade before quantum computing presents a threat, but you never know when there could be a breakthrough. I’m a cautious and concerned observer, I would say.”

Schwartz said that cryptocurrency developers should keep a close eye on the latest public developments in quantum computing, but he is also concerned about private efforts from the government.

“The other fear would be if some bad actor, some foreign government, secretly had quantum computing way ahead of what’s known to the public. Depending on your threat model, you could also say what if the NSA has quantum computing. Are you worried about the NSA breaking your payment system?”

“While some people might really be concerned – it depends on your threat model, if you’re just an average person or an average company, you’re probably not going to be a victim of this – let’s say hypothetically some bad actor had quantum computing that was powerful enough to break things, they’re probably not going to go after you unless you are a target of that type of actor. As soon as it’s clear that there’s a problem, these systems will probably be frozen until they can be fixed or improved. So, most people don’t have to worry about it.”