According to Ripple Chief Technology Officer, David Schwartz has introduced his proposal to add federated sidechains to the XRP Ledger. It is known that the reason is that they want to extend the XRP Ledger (XRPL) to integrate functions such as smart contracts. 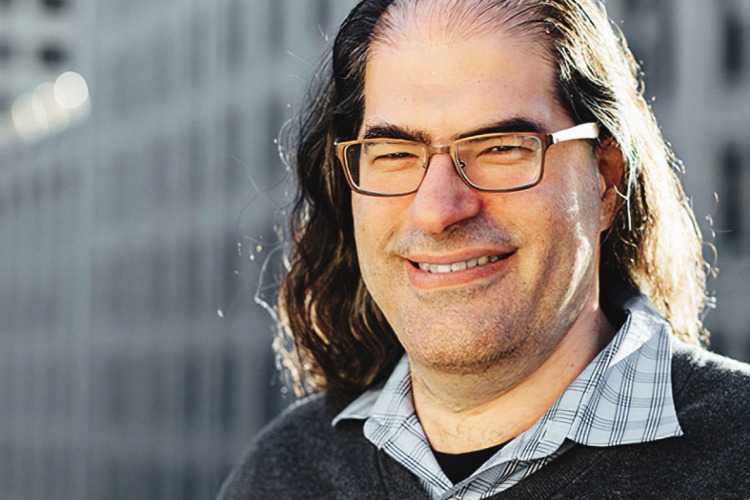 The latter has become a staple of the booming decentralized finance space, but the creators of Ripple claim that another solution would be better for payments-focused XRPL.

“The vision is that each sidechain would function as its own blockchain. They’d have their own ledger and transactions just as the XRP Ledger does. What makes them sidechains is the federation system which allows XRP and issued tokens to move from one chain to another.”

Reportedly, this solution comes in the form of what they term “federated sidechains” i.e. parallel ledgers that can support developers’ experimentation and specialized interests, whether for DeFi or other use cases. Using sidechains can leave the main XRPL streamlined and efficient while expanding the functionality of the wider XRP ecosystem by offering interoperability for native smart contracts and other features.

In it, sidechains can either issue their native assets or use some XRP.

Now, to facilitate better interoperability, Ripple developers are proposing a piece of “federator” software, connected on one end to the XRPL ainnet. Or, it can link to one or more other sidechains.

Each of these functions as their own blockchain, but they use XRP as the native token. Furthermore, the federation system supports the transfer of XRP and the issuance of tokens between them and the main ledger.

Validators operating at least one sidechain will be eligible to run the affiliate software. To integrate this new software, Ripple said it only needed to make two small changes to the operation of the XRPL network. New features on the XRPL server software will allow it to work in a sub-chain but these features will not be enabled on the mainnet itself.

The advantages of the federated system are its low-risk approach, the ability to scale horizontally, simple support for new blockchain experiments, and a long-term vision that can fit into an evolving toolkit. Continuous development and feedback on new sidechain developments.

Cryptography expert Adam Back dispels the news that the FBI hack the Bitcoin wallet of the DarkSide hacking group to recover $2.3 million