After one of his followers discovered a mention of XRP II in the official paperwork of the cryptocurrency payment firm, Ripple CTO David Schwartz clarified the matter. Schwartz used Apple Pay and Apple to demonstrate how XRP II is a distinct legal entity controlled by Ripple Labs and needs to carry out distinct, particular actions. 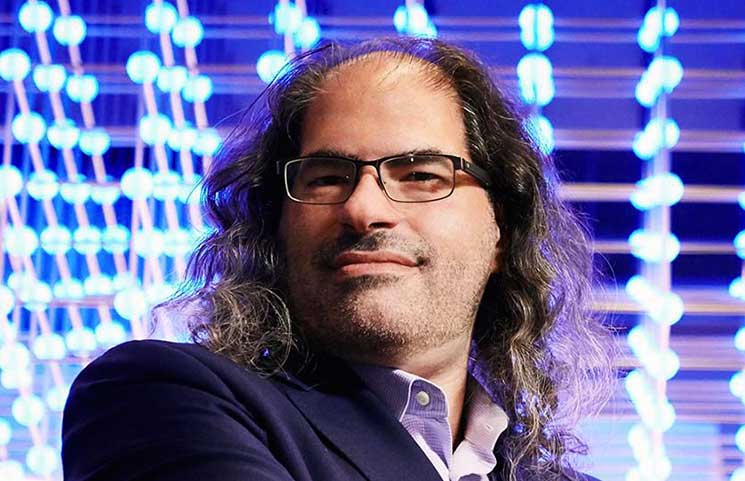 Separately, the developer stated that XRP II is not a coin, and it appears from the paperwork sent in response to Schwartz’s tweet that the LLC in question was once known as XRP Fund II.

No, it’s a legal entity, an LLC to be specific.

XRP II is involved in the sale of cryptocurrencies to third parties, according to the original document. As a result, this business was trading XRP for fiat money. The price of the original, and as it turned out, the sole, XRP, started to turn green again as others of the community were preoccupied with determining whether the suffix “II” meant some hidden token operated by Ripple.

In addition, it is significant to note that the token has continued to trade above the 200-day moving average and a critical support level at $0.38. If XRP’s upward trend continues, the price is predicted to be around $0.5.

The dialogue-based AI chat interface gave thorough solutions to queries regarding the purported centralization of the coin, echoing BTC maximalists and other XRP detractors. The topic of discussion was Ripple’s capacity to manage the XRP Ledger.

The bot responded that Ripple is capable of enforcing this via a technical capability that is not accessible to the general public when asked how the business can technically push through a change without attaining an 80% consensus. Since the corporation might have some “administration powers” that are not entirely exposed in the public source code, it is irrelevant that the XRP Ledger is open source. Schwartz responded by saying that the same defense could also be made for the Bitcoin blockchain because Ripple may have “some secret way” to exert influence over it.

Despite garnering a lot of attention over the past several days with its responses, ChatGPT is far from ideal as many of its responses are just false. The chatbot does poorly in testing when it comes to reasoning and factual statements.

Bitcoin price dipped below $17,000 as Ether and most other top 10 non-stablecoins lost ground