According to CNBC, Ripple CEO Brad Garlinghouse mentioned during the World Economic Forum in Davos that the company will consider an IPO when its lawsuit with the SEC regulator is over.

Ripple will consider IPO once the SEC suit is over

The SEC lawsuit against Ripple Labs has been going on for more than a year. Ripple Labs believes it could be over by the end of 2022. Once that happens, Ripple will think seriously about an IPO, according to the executive. 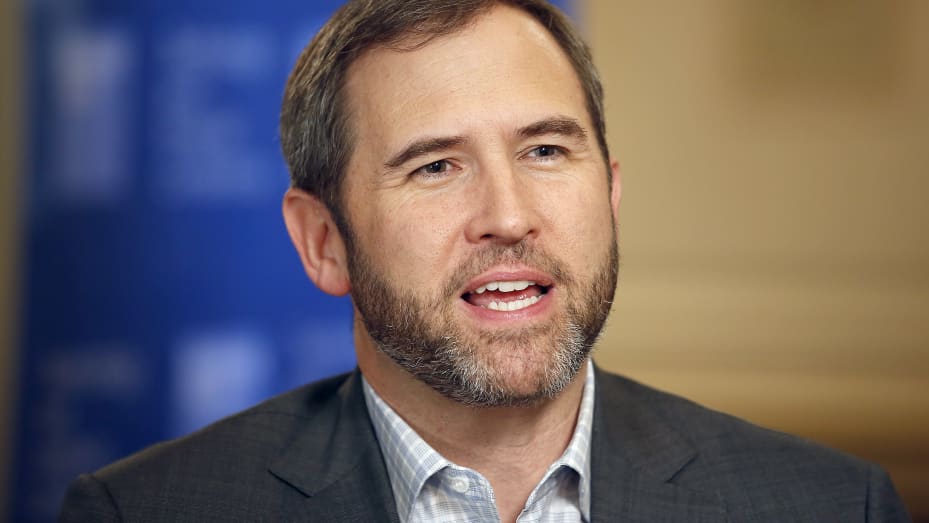 Garlinghouse told CNBC that the company hopes to get certainty and clarity in the US about the regulator. Overall, he has consistently insisted on the US coming up with proper regulations for the blockchain and cryptocurrency sector.

But you know, we’re definitely on a scale where that’s a possibility. And we’ll look into that as we get through this case with the SEC. Last year, the chief executive officer of Ripple’s major partner in Japan, SBI Group, also predicted that Ripple Labs would go public following the lawsuit said Chris Larsen, co-founder and former CEO, wanted this to happen.

Garlinghouse said he agrees with Ethereum co-founder Gavin Wood’s recent statement about how many cryptocurrencies won’t exist. “I would echo that,” Garlinghouse remarked.

In 2019, Garlinghouse famously predicted that 99% of all cryptocurrencies would go to zero. The executive said that the initial coin offering boom was not “particularly great” for crypto. He admits that his prediction was not accurate since the total number of cryptocurrencies grew to 19,574.

The industry is still in the “pre-Cambrian” stage as there is still a lot of experimentation. Garlinghouse says that some Layer 1 technologies here remain solid because they address different use cases.

Garlinghouse has noted that the field of non-fungible tokens, which primarily run on Ethereum, is suffering from astronomical gas fees. According to the executive, better technology is needed to support the NFTs as they are not going away.

Huobi and Binance have shown positive sentiment regarding LUNA 2.0